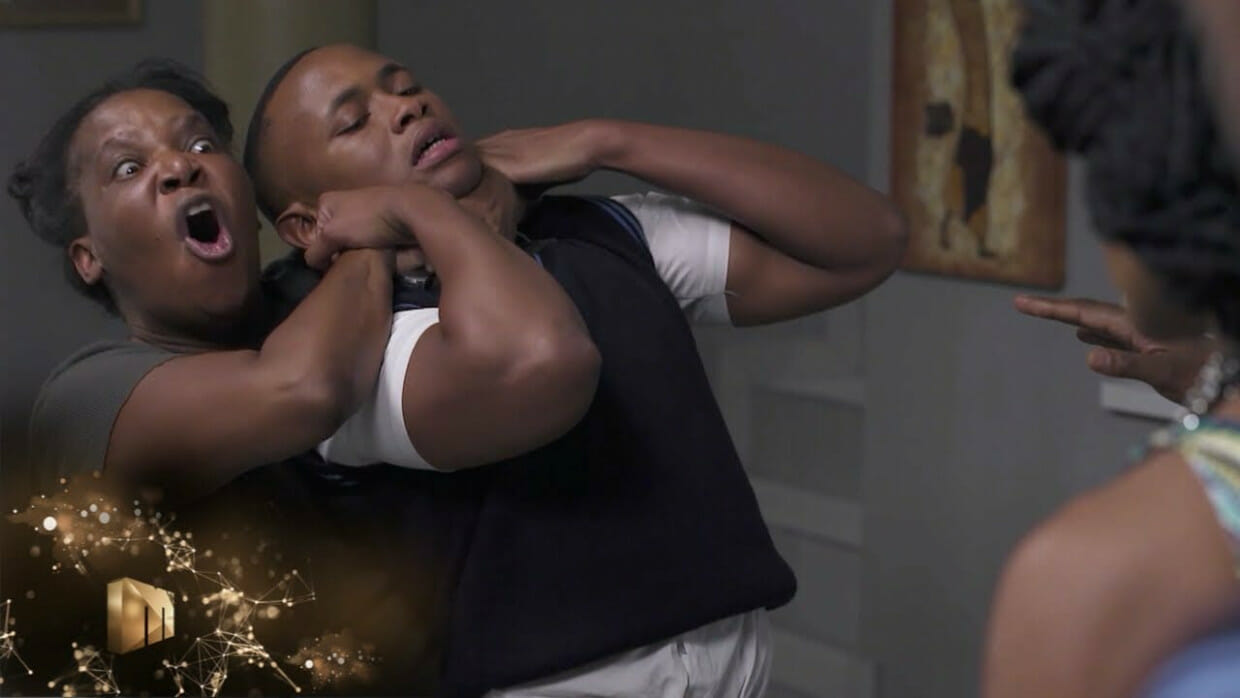 You know her Teddy’s mom, Zodwa on Mzansi Magic’s new hit telenovela Gomora or as Normashiya during her time on Muvhango.

Sannah Mchunu is a talented South African actress with years of acting as well as life experiences.

Her latest television role as Zodwa has earned her praises from viewers across the country. South Africans love her character and its story because it speaks to most of us.

One thing that makes Zodwa’s character even more real is that facts that the actress behind her story Sannah has had her fair share of challenges in life, from falling pregnant at an early age and dropping out of school. Here are five interesting facts about the television star.

In her teen years, Sannah used to dance for late music icon Brenda Fassie. Unfortunately, she had to stop after falling pregnant.

In an interview with Move Magazine, the actress revealed that she was married young but her marriage didn’t work out.

The mother of seven is a survivor of domestic abusive. In an interview with Drum Magazine, she revealed that the abuse lasted for years during her nine-year marriage until she freed herself from her abusive partner.

3. Acting Wasn’t Part Of The Plan

It was not in Sannah’s plan to get into the television industry. She just wanted any job she could find to help provide for her family. One day she accompanied a friend to an audition she was asked by one of the directors to audition and the rest is history.

Although popular for her roles on Muvhango and Gomota, Mchunu boasts many years of television experience having starred in over 15 shows. She’s starred on The River, Rythm City, The Queen, Isibaya, Generations but to name a few.

Muvhango To Halt Production Due To Covid-19