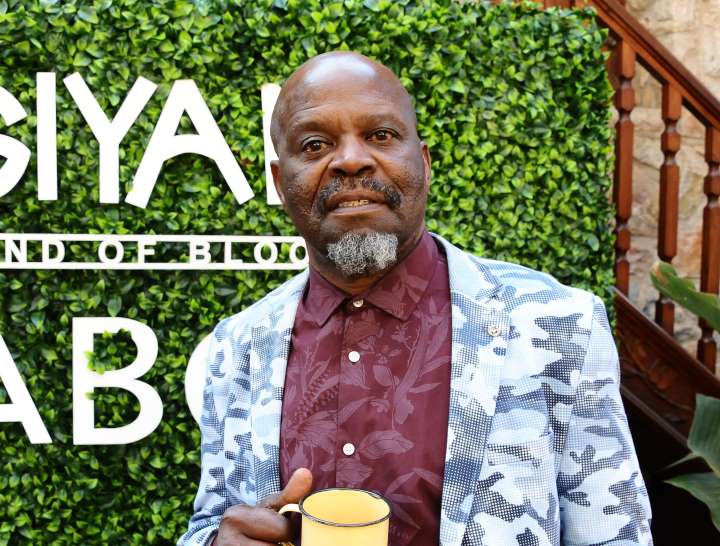 Actor and activist Patrick Shai has been shot by police after trying to intervene during a protest about electricity in Dobsonville, Soweto.

Shai was rushed to Tshepo Temba Hospital after he took 11 rubber bullets from police on Monday. Speaking at his home in Dobsonville, Shai said he went to do an early television interview and decided to buy some items at the garage at about 9am.

After buying the items, he noticed that the protest which had gone on during the weekend was still on.

“I told the cop ‘you cannot say that’. I told him ‘that is not the language you should be talking. We should be finding ways to minimise the potential for violence’,” he said.

Shai said the police decided to run back to their cars. He was then left standing between the police and the community.

“I only realised that there was trouble

Advertisement
when they pulled out the guns from the cars. I raised my hands and begged them not to shoot but they kept advancing. Instead of engaging me, they fired. I turned around and started running and I got hit several times,” he said.

Shai was shot in the neck, back, leg, and arms.

“I thought about falling down and lying on the ground but then decided against it as they could have finished me off,” he said.

Several other residents were also shot with rubber bullets.

“The level of violence in the police is unacceptable. We can’t tell communities not to use violence and yet the police use such violence. I stopped the community from burning tyres on Saturday and they understood,” Shai said.

“South Africa should not find justification for police brutality. We saw it with Andries Tatane. It was unwarranted. It cannot be that South Africa responds to its citizens with such violence,” he said.

Residents of Dobsonville’s Mmesi Park have been protesting after their electricity was disconnected on Friday by people believed to be from Eskom.

The people disconnected the area, accusing the residents of using “bogus prepaid electricity”.