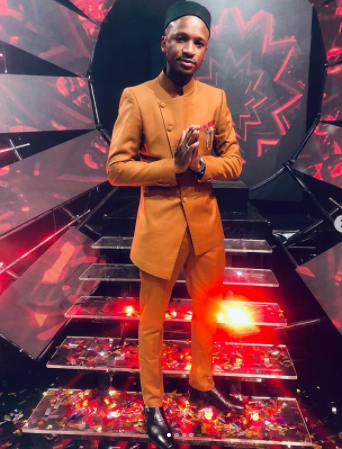 Siphon Ngwenya is mostly known for his stage name Psyfo. He is an actor and musician. Psyfo is known for his role on Generations as Ajax. He got the role after being a kid presenter on SABC 1’s YOTV. He also stared as Sandile Kambule in Rockville.

Psyfo previously dated co-star Hulisani Ravele, who was known as CC from YOTV. The two dated for years until they called it quits in 2017. They had been together for years. Hulisani is currently keeping her relationship status private. While Psyfo has moved on.

Psyfo is currently engaged to Nigerian Aamirah. The couple got engaged in 2019 and it marks a since their engagement. The couple is always matching in their Ankara clothes serving couple goals. They seem to be happy and inlove. It doesn’t seem like the Psyfo that grew up in our eyes on our screens. He is now a man and has a whole fiance.

Advertisement
Related Topics:GenerationsSiphon Ngwenya
Up Next

Sophie Lichaba and her husband visit her mother’s hometown