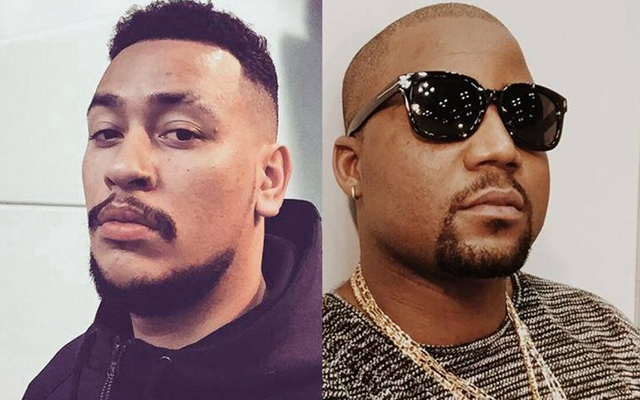 As we may have come to learn, ranking Hip Hop rappers tends to be an ego-threatening subject especially because of the role a rapper’s ego plays in the game. AKA has, nonetheless, taken to Twitter to rattle a couple of rappers’ cages.

The Fela in Versace hitmaker had his timeline buzzing when he dropped a list of top 10 ‘Greatest Of All Time’ South African rappers in the order of their greatness.

Surprisingly, the Supa Mega acknowledged his long-time rival Cassper – although he could have put a little more respek on a brother’s name.