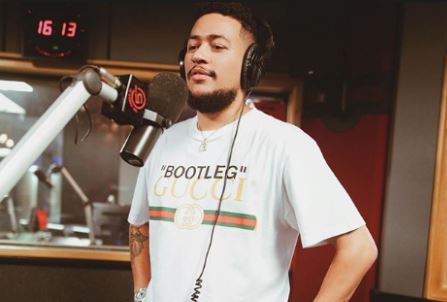 As South Africans celebrated the unity brought by the Springboks’ third world cup victory, Mbuyiseni took to social media to dampen the mood.

He congratulated the team’s captain, Siya Kolisi, but said the rest of the team must “get their congratulations from Prince Harry”.

The DA’s Athol Trollip didn’t take kindly to it either, describing Mbuyiseni as “an idiot”.

While the streets were fighting about the EFF spokesperson, outspoken musician Ntsiki Mazwai was causing fires of her own.

In a video on social media, she said she would not “be a fool” and pretend the Springboks represented her.

“I will not play along with you. F*ck the Springboks kahle kahle,” she wrote.

I Will Not Play Along With You

While some agreed with the sentiments, others dragged Mbuyiseni and Ntsiki.