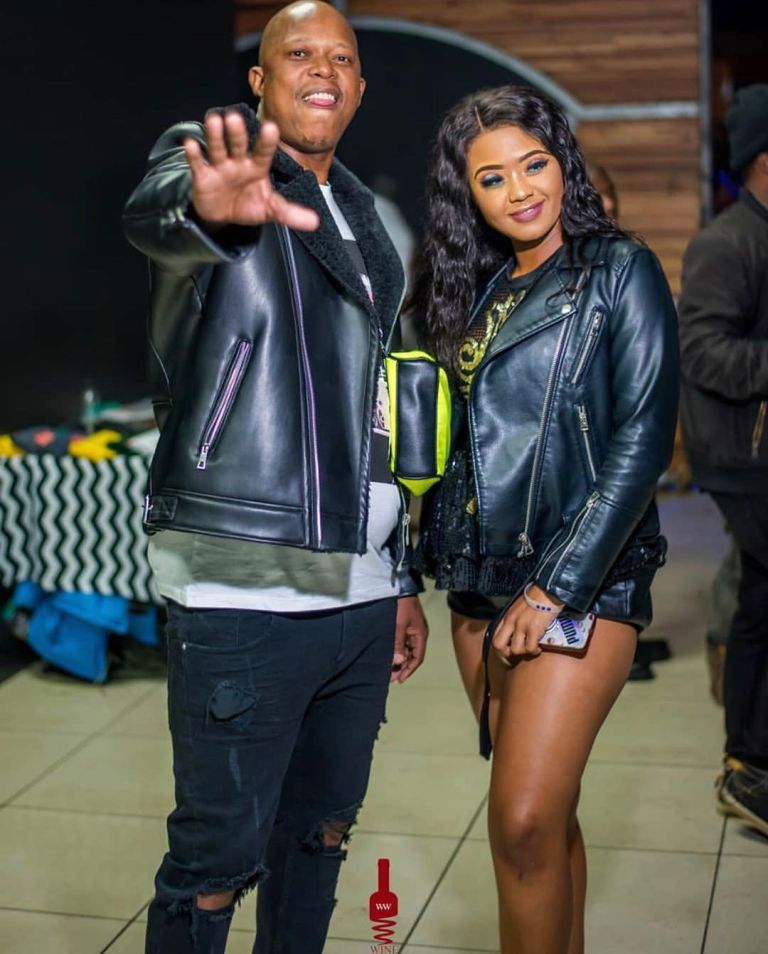 “I invested at least R3 million. Ukugeza umuntu kuyabiza (To clean someone up is expensive).” In another scene, a seemingly intoxicated Babes is seen hitting Mampintsha several times and throwing a drink at him. She even hits Jub Jub when he intervenes to try and make peace between the two. The altercation begins after Mampintsha refuses to give Babes a bank card.

This docu-series doesn’t seem like it’s going to help matters at all. Today, Lasizwe Dambuza tweeted, “Babes Wodumo used to be that girl. What happened?

Your heart will break more next week with that special. 💔

Please stay off Twitter. When that special drops … I worry about how you will handle it.