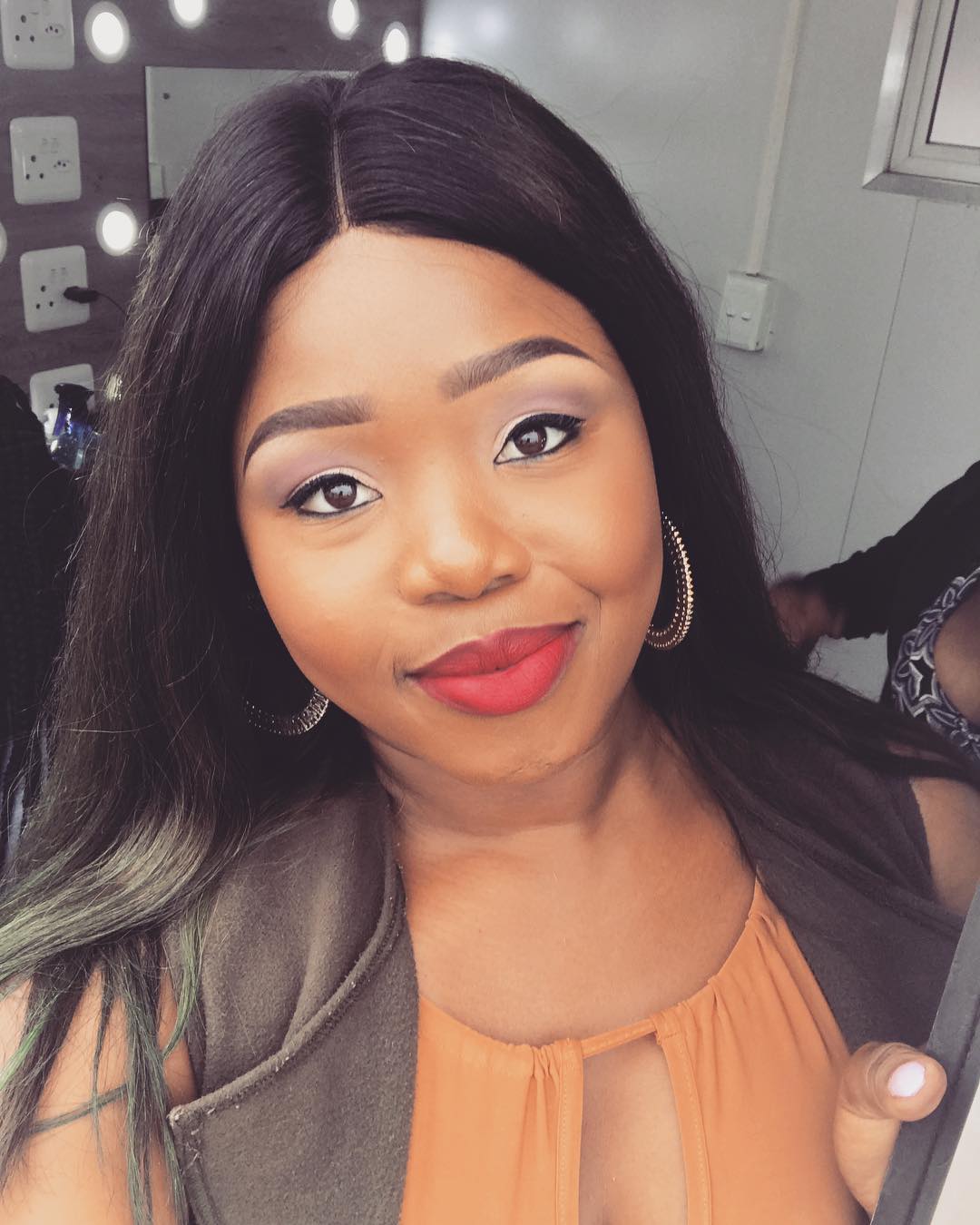 Former Uzalo actress Nokuthula Mabika has a dark cloud hanging over her head with regards to a real-life tragedy that happened in August 2019. While driving in Kwa Mashu, Kwa Zulu Natal, the actress bumped into a Grade 11 pupil named Sanele Maphalala.

The young man reportedly had dreams of becoming an astute businessman but his mother fears that his dream might not materialise. Sanele Maphalala was discharged from hospital last week, after spending a total of four months (not consecutively) in a ward as a result of his injuries from the car accident.

The young man, is now permanently paralysed and Nokuthula is reportedly ducking the responsibilities caused by her actions. With regards to Sanele’s current condition, his mom Sbongile Maphalala had this to say when contacted by Sunday Sun:

“He can’t do anything for himself. I have to bath, dress him up and help him go to the toilet. Nokuthula has ruined our lives.”

“He eats porridge and soft drinks because I can’t afford to buy him other healthy foods since I’m unemployed.”

Sunday Sun further reported that the Maphalala family is distraught after learning the news of Sanele’s paralysis.

The family is also losing hope in the justice system after the police officer that was handling the case allegedly started to ignore them as well.

“This is painful as the officer is also ignoring us. We don’t know what’s going on regarding this case. We’ve also lost hope in the justice system. My son’s future is ruined. I won’t find peace until she (Nokuthula) is punished.”

Nokuthula declined to comment when contacted by the publication.