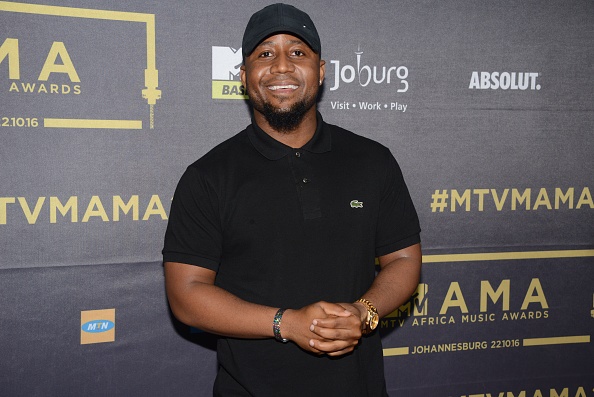 Fans have flocked to social media to weigh in on the price of tickets for Cassper Nyovest’s Fill Up Royal Bafokeng show next month, after hospitality packages were announced on Thursday.

He did not reveal what is included, but directed interested followers to the booking team.

My VVIPS. I known yall been asking me about the hospitality packages!!!! They are finally available at these prices. #FillUpRoyalBafokeng pic.twitter.com/ahMGlvicyt

The offers split opinions, with some fans saying the prices were exorbitant.

Others felt they were similar to packages for other major events and were willing to pay … even if it cost a kidney.

Then there were those who wanted to know what they would get for their coins, like the ability to turn down the concert if their phone rang. LOL!

The cheapest are level three upper-seat tickets at R100, while level two tickets cost R150. Level one seated tickets and general standing will set you back R200, while golden circle tickets cost R400.