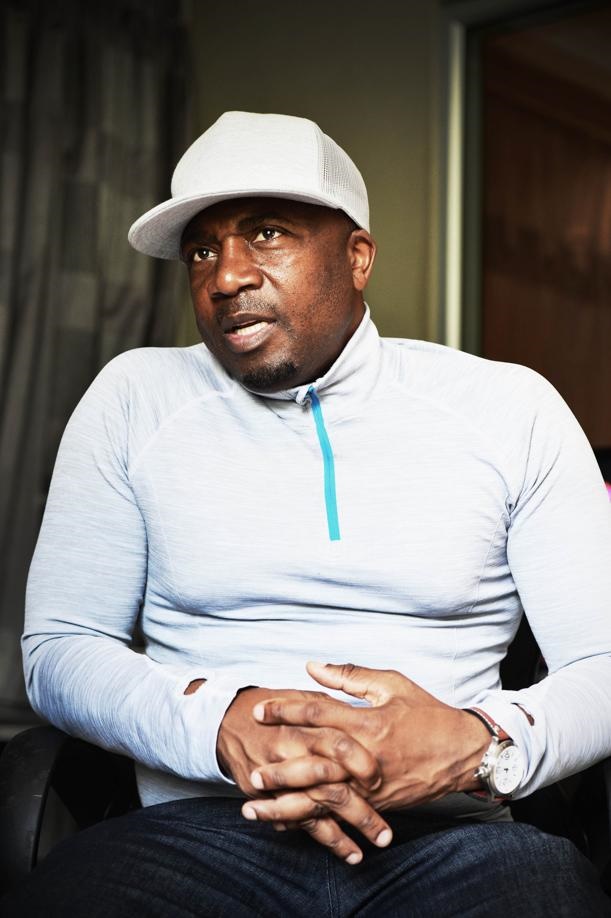 Chicco Twala has affirmed once again that his son Longwe did not kill Senzo Meyiwa. He may be an addict, but he’s not violent.

It’s been a difficult few days for Chicco and Longwe Twala. Last week, the headlines were dominated by a viral video in which Chicco could be seen/heard blasting his son loudly after handing him over for arrest. Twala junior was busted for stealing a phone from a friend and his own father took matters into his own hands and handed him into the police.

The video was pretty humiliating, and you could hear from Chicco’s desperate anguish that he was running out of patience with his son. One of the most interesting excerpts from the video came when Chicco admitted that he wishes that his son Longwe was the one who killed Senzo, that way he could rot behind bars.

Considering that Chicco and Longwe are two key names in the ongoing Senzo Meyiwa case, this particular mention raised a lot of eyebrows. Many believe, thanks to a conspiracy theory, that Longwe was the one who shot Senzo and these comments by Chicco set off alarm bells in people’s minds.

“He does not carry a gun”

In a bid to declare his son’s innocence, Chicco spoke to the media this week and revealed many things. He shared the heartbreaking story of his son’s 15-year battle with addiction; he accused his son of stealing over R300,000 worth of goods, and he even admitted that he had spent over R1 million in rehab fees. When the time came to discuss Senzo, however, Chicco was firm that Longwe didn’t do it.

Chicco spoke to Sowetan and revealed:

“I believe Longwe’s story about what happened on the day Senzo was killed. He might be a junkie, but he is not violent. He does not carry a gun. If Longwe had murdered Senzo, I would have handed him over to the police.”

Whether people believe this side of the story or not, however, is an entirely different issue.