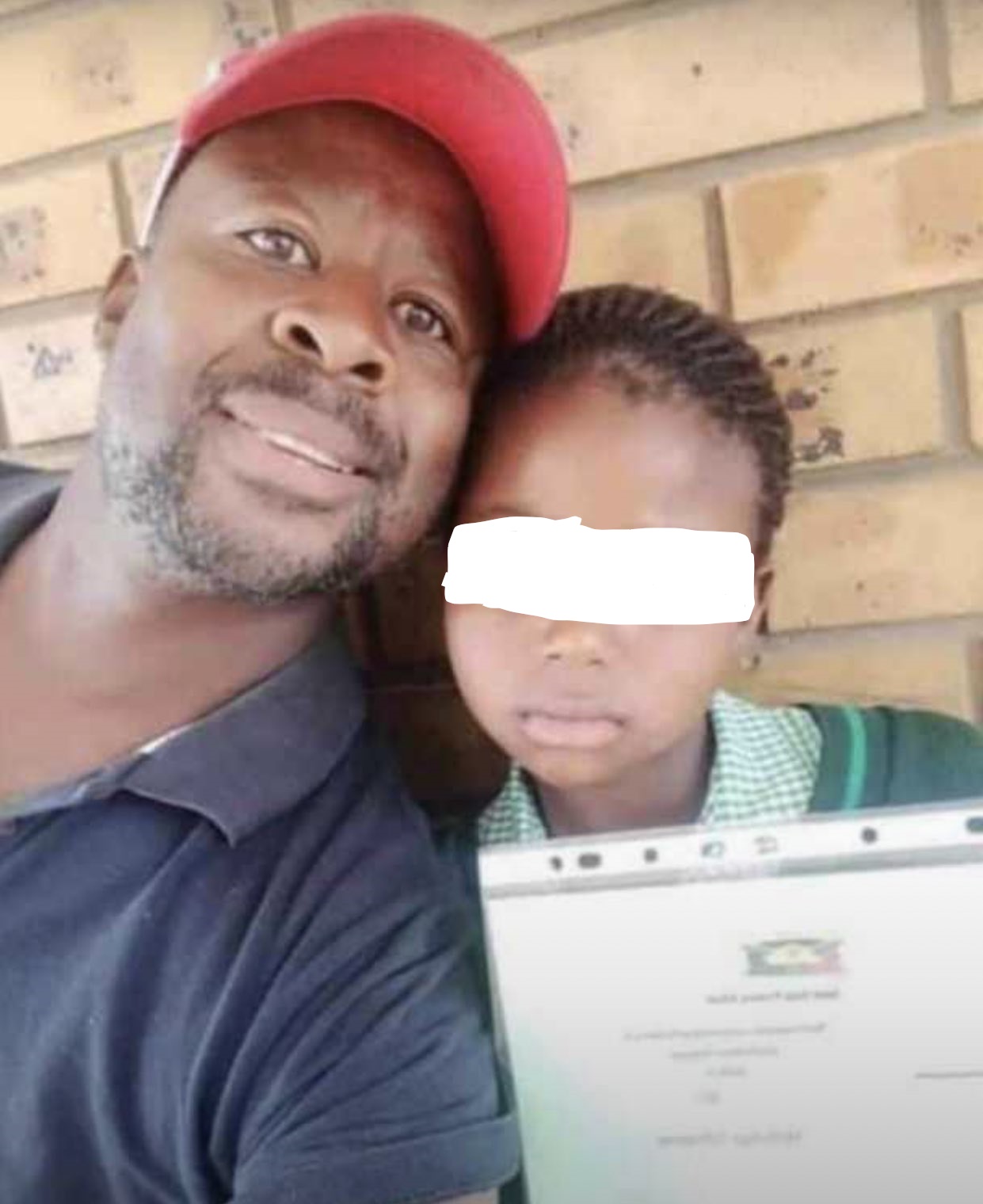 A few weeks after a video surfaced online showing a man, believed to be from Seshego outside Polokwane, praising his primary school kids driving a vehicle while others are hanging on the vehicle rooftop – the South African Social Development organisations and MEC have decided to sue the irresponsible father for the act.

The man, identified as Stan Stanely on Facebook appealed to the public to stop making the video trend as it has put him in trouble with the police and the Social Development MEC.

It is believed that Limpopo’s Social Development MEC Nkakareng Rakgoale forwarded the matter to the police who are now on Stanely’s case for investigations.

He believes that he is set to lose his kids to the social workers’ department for irresponsibly taking care of them.

In his defence, Stanely says that this was the way he lived with his kids and he did not know that it was a mistake.

But Nkakareng Rakgoale has urged parents to not allow their children to drive their cars, as it endangers their lives.

The MEC further said that social workers were working closely with the police to ensure the law to protect children was being followed.

Section 28 of the Bill of Rights calls for the protection of children, who were dependent on adults to guide their behaviour – which Mr Stanely has admittedly failed to uphold.

The publication could not confirm if Mr Stanely stayed alone with his kids or was married at the time he was charged with endangering his kids.

He is set to appear in court for the matter.