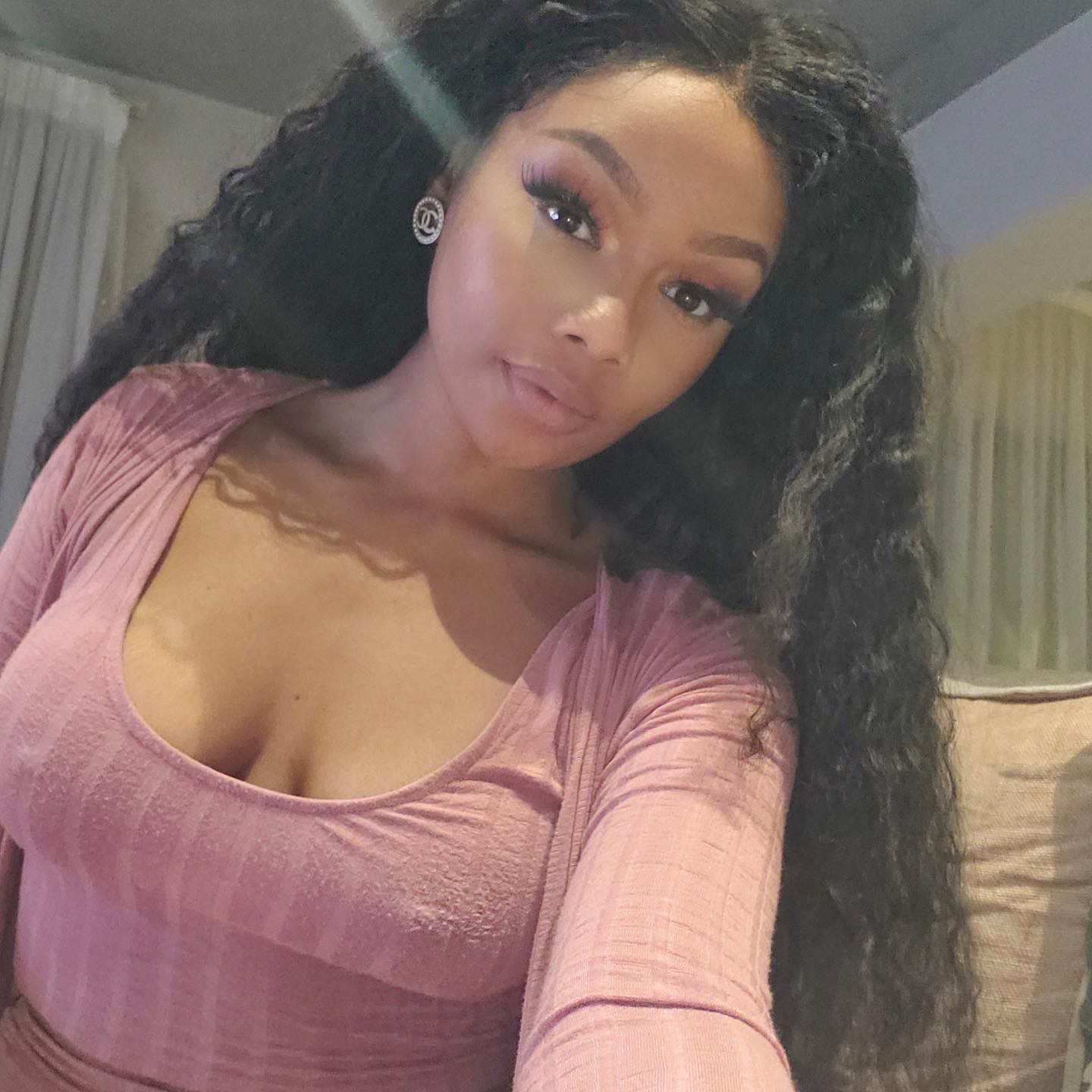 Social media users have been rolling on the floor with laughs, after Youtuber Bahle Ngqula and his girlfriend Bathabile Cishe, recently played a hilarious smash or pass game in one of their latest YouTube videos.

Bathabile asked her boyfriend if he would smash or pass Bonang, not mincing his words Bahle said he would smash Bonang. The YouTuber even said he would make Bonang sing and his girlfriend’s reaction to his remarks, left many social media users concerned because she had a dejected look.

Home girl ran out of words, and ended up saying Bonang does not sing, HECTIC!

He didn't have to say it like that😂 pic.twitter.com/mHsjxOiXdW

Tweeps have been wondering on how Bonang will react after seeing the video because it seems as if home girl was not impressed with the undying crush her man has on her.

Letoya Makhene Comforts Her Partner Lebo Keswa As She Mourns