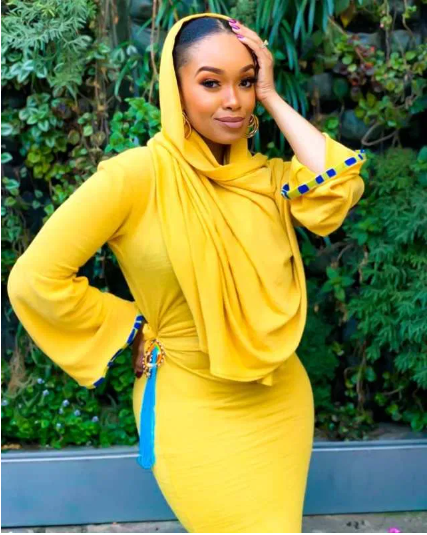 Song of the moment John Vuli Gate by Mapara A Jazz ft Ntosh Gaz & Colano needs to further introduction. The house song blew up on social media overnight after a video of females grooving to the song at the petrol station went viral. Not only has the song stolen the momentum of the #JerusalamaChallenge but it is also vowing to be Mzansi’s December 2020 anthem. It may be too early to tell as December is more than a month away and we are still waiting for new music from Amapiano.

Since the song went viral, the #johnvuligatechallenge has blown up on all social media platforms too. With thousands participating and sharing their dance videos online. Along with the dance challenge, there has also been a flood of memes referencing to the lingo used in the song, precisely with the word ‘ Stoko’. With many referring to ‘stoko’ as a voluptuous woman who is sized between 36 – 40.

Another connotation of the word “Stocko” has been taken up by urbdancidtionary.com. Describing stocko as An attractive female who is materialistic, mostly beauty without brains.

While it has all been fun and games, there always has to be an opposing group. A handful of men slammed the dancing queens on Twitter and classified their behavior as unladylike and coarse. Another Twitter user posted a comment saying, ” We sbwl wind in that video.”. Dineo Langa was quick to come to the defense of the ladies and dismissed the revolting comments as uncalled for. Read her reactions below,

Dineo Langa further maintained that the #johnvuligatechallenge is about harmless fun and she is in adoration of the carefree spirit of the girl who danced wearing the black pleated skirt.

Advertisement
Related Topics:DINEO LANGA
Up Next

Nicki Minaj confirms she welcomed a baby boy: ‘I’m in love with my son