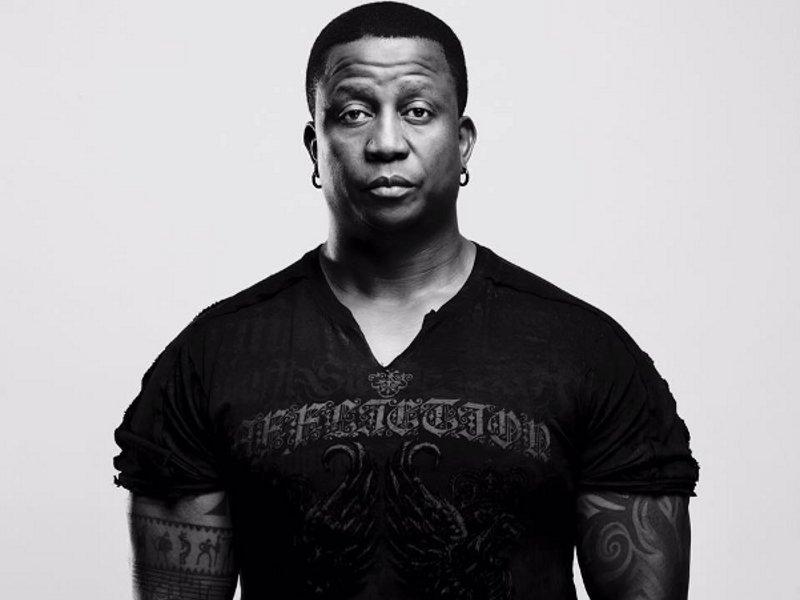 Today marks the anniversary when the SABC released an official statement confirming the termination of DJ Fresh on account of unsuccessful engagement and his use of offensive language.

Fresh took the time to commemorate the day and sent his regards via social media to the SABC.

The radio veteran received a mixed bag of reactions with some saying that he is too good for portraying such behavior but others could help but entertain themselves on account of the DJ’s low key banter with the station.