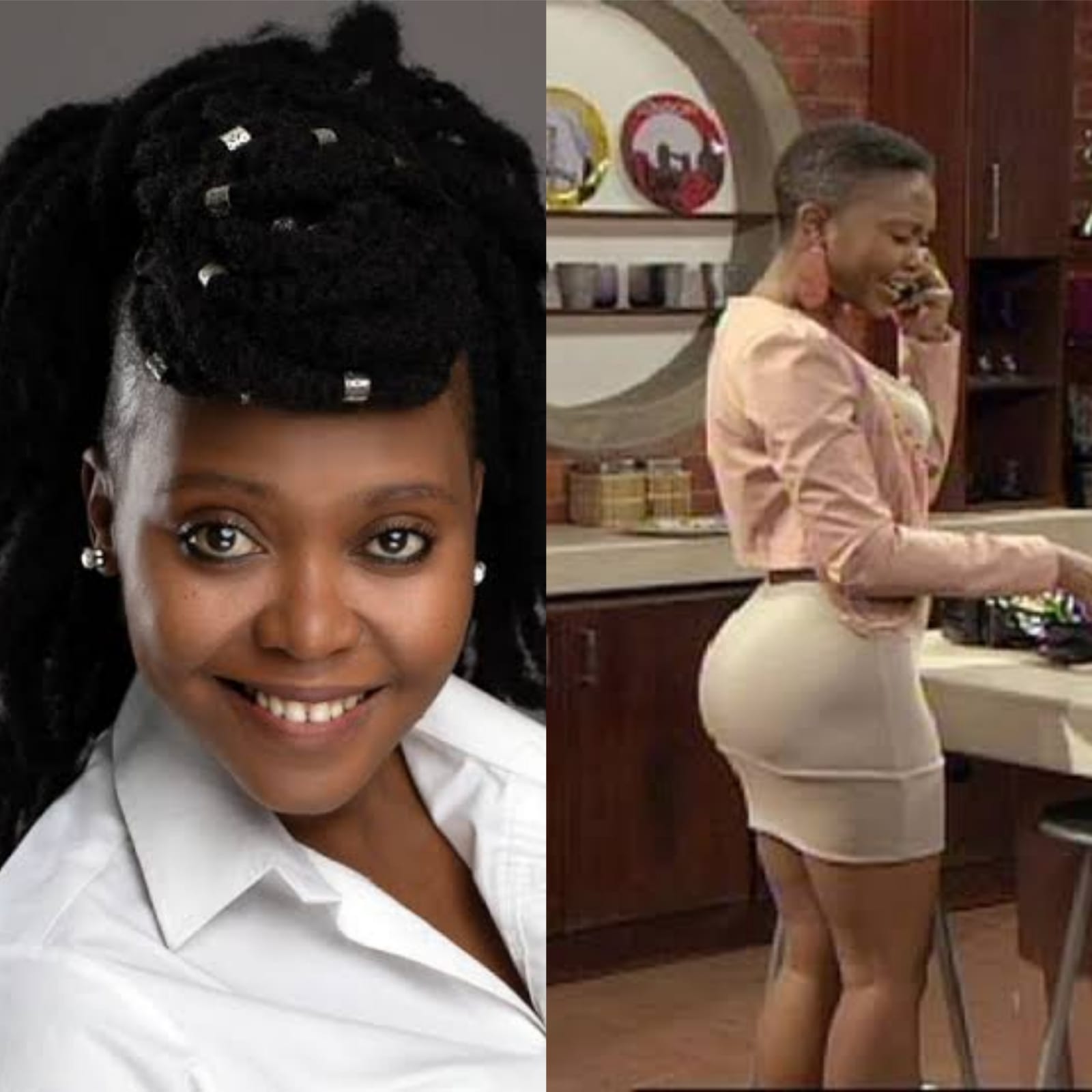 Kagiso was born in 6 September 1982. Ever since 2011, she was never seen anywhere on TV except on social media, it’s been 9 years now not seeing her.

Though Kagiso starred a role as Andiswa Mlaba on eKasi detective drama series called Traffic in 2014, she is still scare

On Generation, Kagiso played a role where at the end she made an awareness about post Natal depression which was said to make all mothers aware that the condition is real and there’s a solution also its normal.

On Kagiso’s social media, there’s nothing she is busy with that will set herself to mzansi screen and she is been missed as she is very talented, she can be a sister, a mother and a wife.

Kagiso has to come back on Mzansi’s screen and see more of her. Surely she is missed and her talent was inspiring many youth which she will still inspire people because she is beautiful.

Lucy From Generations: The Legacy Is Pregnant And Guess Who Is The Father