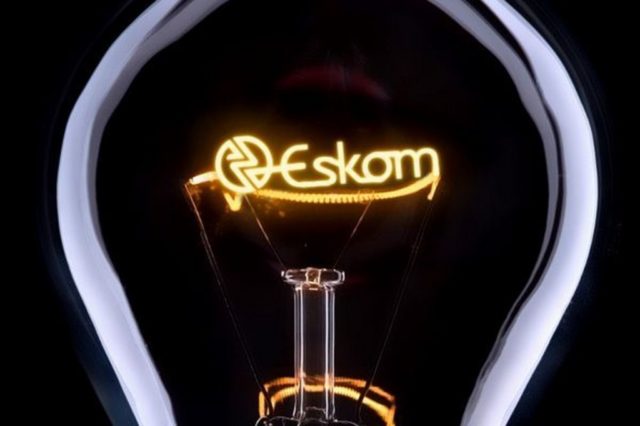 Eskom has admitted to exceeding stage 4 load-shedding limits, which energy advisor Ted Blom said shows the power utility is lying about which stage they have implemented.

This year, South Africa experienced the worst load-shedding it has ever seen, with 49 days of blackouts to date.

According to Eskom’s announcements, load-shedding peaked at stage 4, but Blom highlighted that the power utility exceeded stage 4 in September.

This far exceeds stage 4 load-shedding, which “allows for up to 4,000MW of the national load to be shed”.

Eskom spokesperson Sikonathi Mantshantsha denied accusations that Eskom is deliberately deceiving the public on which load-shedding stages it is implementing.

He confirmed the accuracy of the load-shedding statistics published on 2 and 3 September but said load curtailment should also be taken into consideration.

“Once Eskom declares Stage 4 load-shedding, it can request any major industrial customer to curtail up to 20% of load,” Mantshantsha said.

“This amounts to 1,200MW of demand that must be curtailed by industrial customers as part of the licenced load curtailment in terms.”

However, when pushed on the amount of load-shedding which truly happened on Thursday, Mantshantsha said “Eskom did shed 4,400MW on the day in question”.

It is not clear why Eskom refused to admit it implemented stage 5 load-shedding, as this could cause confusion among consumers.

Blom accused Eskom of being deceitful in its answers and trying to downplay the severity of load-shedding in South Africa.

Here are the current load-shedding definitions for Stage 1 to Stage 8.

“If the power utility is short of 20% of the economy’s need it is a national disaster and requires an immediate intervention,” he said.

According to Blom, Eskom has lied to the public on load-shedding days this year and on the level of load-shedding.

He added that Eskom is also not telling the truth on how long the reconditioning program will take and the level of reconditioning done during lockdown level 5.

“In short, the public has branded Eskom as pathological liars with many examples over the last decade,” said Blom.

Blom said Eskom’s leadership should take extra precautions to ensure they are “100% factually correct and stop playing cat and mouse with the public”.

Advertisement
Related Topics:Eskom
Up Next

Here is Why you should always pee after S._x