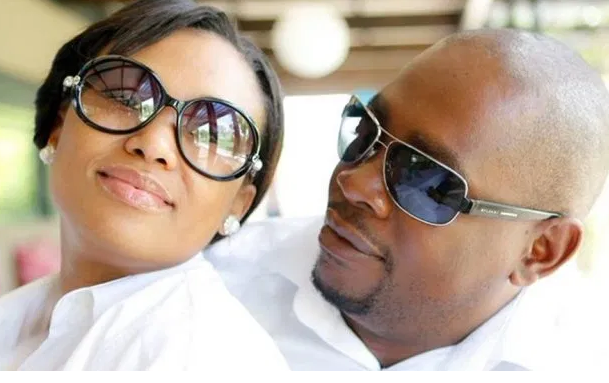 Wednesday morning began on a tragic note after it was confirmed that Fezile Mpela’s ex-wife, Natasha Mathebula-Mpela had committed suicide after losing a battle with depression. Natasha’s death was confirmed in this week’s tabloids after she reportedly hanged herself at her parent’s home in Tembisa, Johannesburg last Friday. While she has not left any explanation for taking her life, many suspect that it had to do with the unpleasant nature of her divorce from her actor ex-husband, Fezile.

Fezile and Natasha filed for divorce over a year ago but even as recently as May 2019 local papers were dominated by stories of them fighting over their joint estate which includes their home in Northcliff. The fight reached such a heated climax that Natasha reportedly opened

Advertisement
a case of assault against the actor who allegedly slapped her in the face.

Despite this, her suicide has taken many readers by surprise. Natasha was staying with her mother in Tembisa after leaving Fezile. The family proceeded to conduct a low-key funeral at a church in Rabie Ridge before burying their daughter in Tembisa.

Fezile, meanwhile, has not commented publicly since news of his ex-wife’s suicide went live. The former Isidingo and Generations star has kept his social media private and could not be reached for comment by the time this article was published. Do you know anybody who is battling depression? If so, remind them that there is always help out there before it is too late.