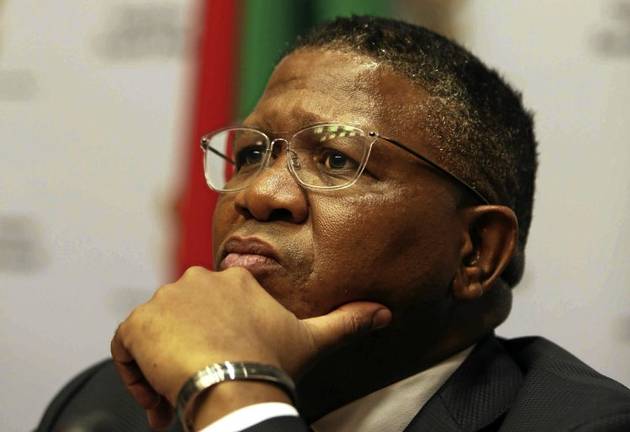 The Alexandra, Randburg, Midrand, Sandton Taxi Association (ARMSTA) announced that it will increase taxi fares by 172%.

A notice that has left many commuters shocked amid the lockdown regulations which will see many returning to work in June.

South Africa’s Transport Minister, Fikile Mbalula has since urged associations and the operators to be mindful of the poor when adjusting fares.

In a statement, Mbalula warned the taxi industry against illegal profiteering during the lockdown.

We understand that there may be a need for fare increases but those increases must be fair, the industry must take into consideration the plight of the poor and the working class, who form the majority of their customers. Anything outside of that fairness is illegality”, he said.

Mbalula said his department would refer the matter to the Competition Commission to assess if the fare increases are fair and justifiable.

Advertisement
Related Topics:Fikile Mbalula
Up Next

Astute entrepreneur Shauwn Mkhize, is in the spotlight again for the wrong reasons