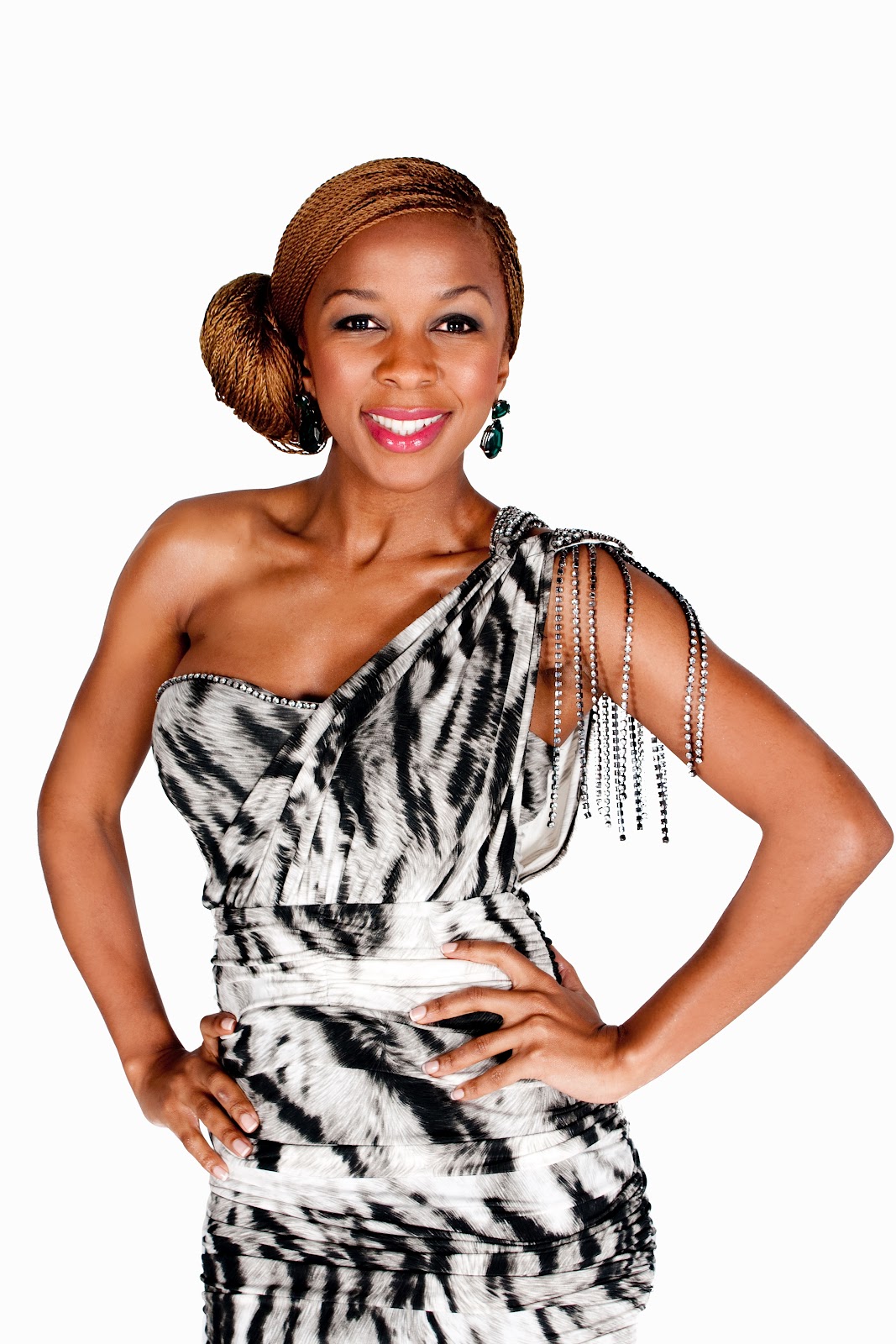 Many could be wondering where former Generations star and SABC1 presenter Zama Ngcobo vanished to or how her life is now.

And by the looks of things, Zama is living a lavish life with her hubby. It seems like her love life is something that every woman wishes for.

Zama, who also worked for Ukhozi FM as a breakfast show co-host, does not hide her relationship to the public as she is splashing it on all her social media accounts.

She looks happy with her hubby whom she travels with around the world. One of the things that they seemingly enjoy doing together is cooking delicious food.

Zama, from Showe in the north of KZN, shot to fame when she joined SABC1 as a continuity presenter in 2007. She also made her name relevant when she founded Women the Brand Awards which honour women around Mzansi.

When she presented the kids’ show titled Ukhozi Lodado on Ukhozi FM on Saturdays, she was criticized after she told kids not to call her aunt but rather a sister. After all, Zama looks happy and enjoying life.

Advertisement
Related Topics:GenerationsSABC1Zama Ngcobo
Up Next

See who is against you spiritually – #BrownVinegarAndSaltTestimony