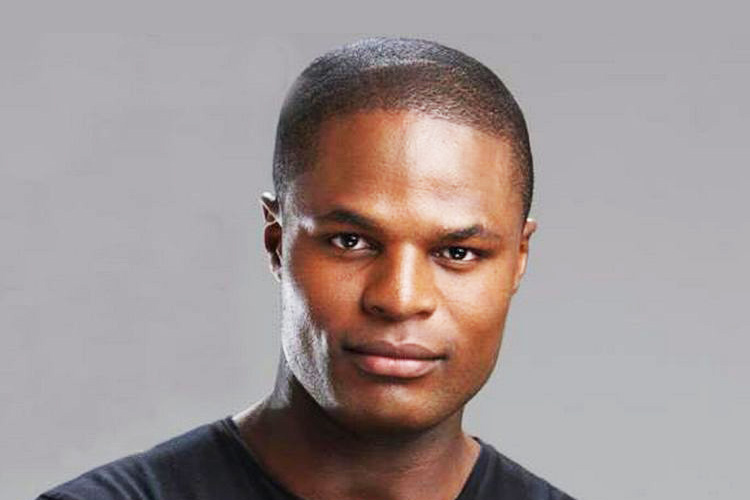 Earlier this week Daily Sun reported that the star was at the Shaare Zedek Medical Centre in Jerusalem, Israel after a heart attack.

The star, who played Zweli in the popular show was in Israel where he was one the lead actors of Daniel The Musical

A statement released by Mzansi Magic reads: As

Advertisement
Mzansi Magic, we are saddened by the passing of our former Isibaya actor Andile Gumbi.

Andile was very talented with lots to offer the entertainment industry. Our deepest condolences to his family and friends.

He will be greatly missed,” Philly Kubheka, the head of PR for local entertainment Channels.

This is a developing story.

AKA Speaks On Beef With Black Coffee