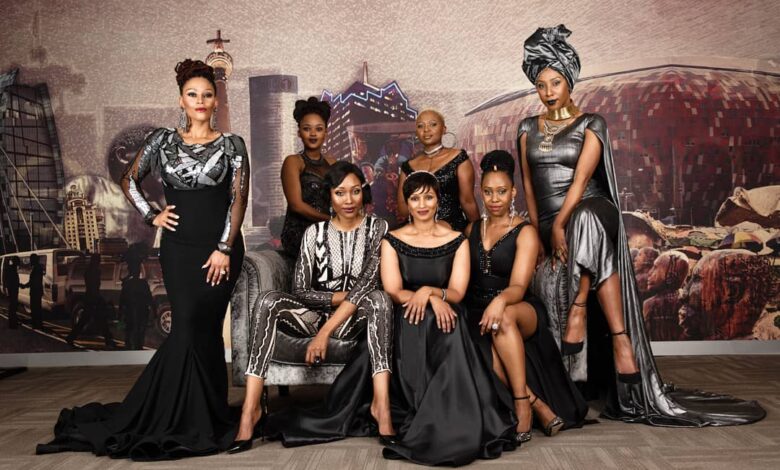 Generations the Legacy is the most recent production that has been struck by the virus as it was meant to close down after it’s first member was exposed to the virus.

The staff has now complained as yet a second person has now posed a threat of spreading the virus, leading to the shutdown of the production.

A statement has since been released on behalf of the production stating they were informed about an employee who was on set that had been exposed to a confirmed COVID-19 case on the 18th and has since been sent for testing by their doctor.

“The person that was on the location shoot was sent for the COVID-19 test by his doctor. We have recieved the test results from the colleges agent who confirmed that the person has tested negative” the statement reads.

They have since received the tests which came back negative and will keep their employees updated on further developments while maintaining the strict regulations of lockdown which include social distancing and the washing and sanitizing of hands.

Advertisement
Related Topics:Generations
Up Next

Here is what’s coming up on #TheQueenMzansi this week