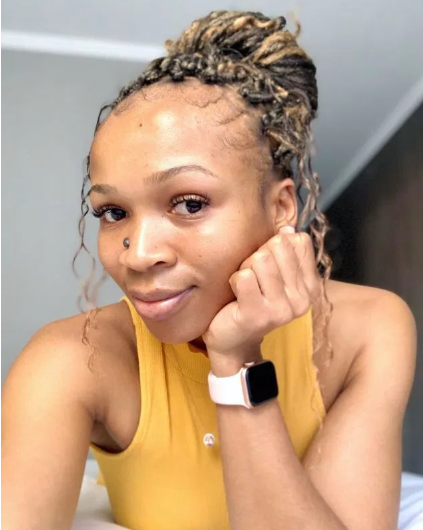 Phume is a South African woman working hailing from Vryheid who uses the handle @phume22 on Twitter. She was accused of being a classicist after she posted a tweet on 13 April 2020 which many interpreted to mean that Woolies is no longer a high end shop because of new shoppers whom she regards as “mafikizolo.”

The tweet also appeared to suggest the new shoppers are attracted by low prices which many interpreted as mocking low income members of society. Phume trended on Twitter with many people blasting her for allegedly being an classicst.

Phume is a chartered accountant registered with professional body The South African Institute of Chartered Accountants (SAICA). Phume was reported to SAICA who responded saying they have noted Phume’s tweet and would come up with appropriate action after investigation. According to SAICA social media policy, anything it’s members say even on their personal accounts reflects on the whole body.

https://twitter.com/NewsBotZA/status/1249684216327086082Phume recently caused a controversy on social media when she asked young men to twerk and win a Play Station 5. The young men twerked and it led to a debate on whether its only women who can be used for material items or the habit cuts across genders.

Phume has promised a TwerkForPhume phase 2 on her Instagram @Phumee22.

Some men have again threatened to petition SAICA over her Twerk For Phume show.

The #twerkforphume trended with some supporting her whilst other bashed her but one thing we are sure of is she has won the hearts of women for exposing men.

Sports wear /attire
A look at her sports attire. Its not easy to tell if she models for a brand.

She uses the handle @Phume22 on her instagram, her number of followers has since grown by over 10 000 since the twerk for Phume challenge.

Incase you missed the #TwerkForPhume challenge;