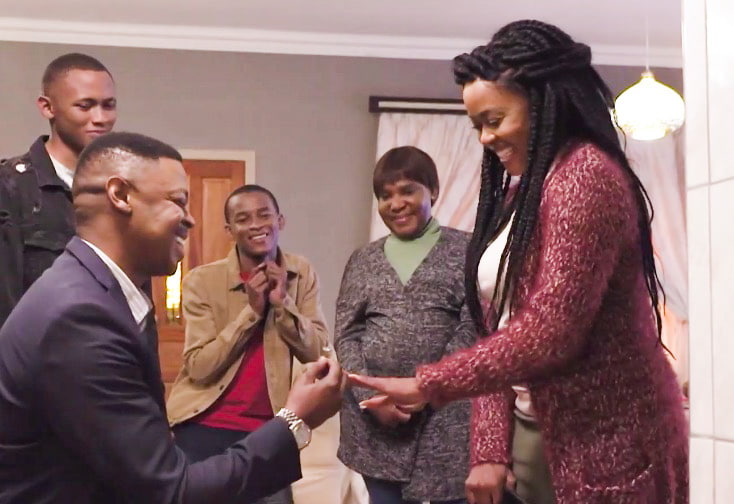 Ever since Moja Love’s Uyajola 9/9 came to an end, this gave way for Mzansi Magic’s Gomora to flourish and kick The Queen from the number 1 spot on pay TV.

For years, The Queen has been dominating Multichoice’s top 3 most watched shows on their company, however there’s a new boss in town and it is Mzani’s favourite Gomora, which was shot in Alexandra township, hence the name.

The first time it dethroned The Queen was back in April 2020 with a whopping 2.52 million viewers. It then stepped down to make way for Mzansi’s favourite reality show Uyajola 9/9. Also the national lockdown regulations played a huge role in the major drop in viewers. However, it was not only Gomora which saw the sudden drop in viewership.

Now, the latest statistics from Broadcast Research Council of SA show that Gomora is sitting at 1.14 million viewers. The were last updated on September 22.

The Queen is peddling not far behind with 1.10 million viewers, followed by singing competition Idols SA with 900 000 viewers.

“Seeing our audiences respond to the stories with such engagement and conviction only makes us want to do better. We will continue crafting stories that are riveting and relatable, that’s what our audiences keep coming back for,” she promised.

She also promised to deliver and believes the more viewership they gained is a result of the powerful storyline. “Our biggest concern during that month-long on-air hiatus was really about how we would get to return to work safely, given the pandemic.

“We were hopeful that the audiences would watch the show on its return, because of the overwhelmingly positive response the first 20 episodes received. If anything, the hiatus gave our audiences something to look forward to, as they couldn’t wait to have Gomora back on air.”

Gomora is also clearly a favourite amongst the award scene as they won big at the 4th Royalty Soapie Awards aired on SABC 1. Gomora’s Sicelo Buthelezi, who portrays Teddy, walked away with the Outstanding Newcomer award. Since his debut on the soapie, Sicelo has become a huge viewer favourite receiving praises from many viewers including Miss Universe Zozibini Tunzi.

Gomora’s Sana Mchunu, who portrays Zodwa Teddy’s mother in the soapie walked away with the Outstanding Supporting Actress. A win that is well deserved considering how long she has been in the industry, yet this role has been her ultimate game-changer.

Gomora also won the award for Outstanding Directing Team and won the public vote category, Most Popular Soapie of the Year.

Advertisement
Related Topics:Gomora
Up Next