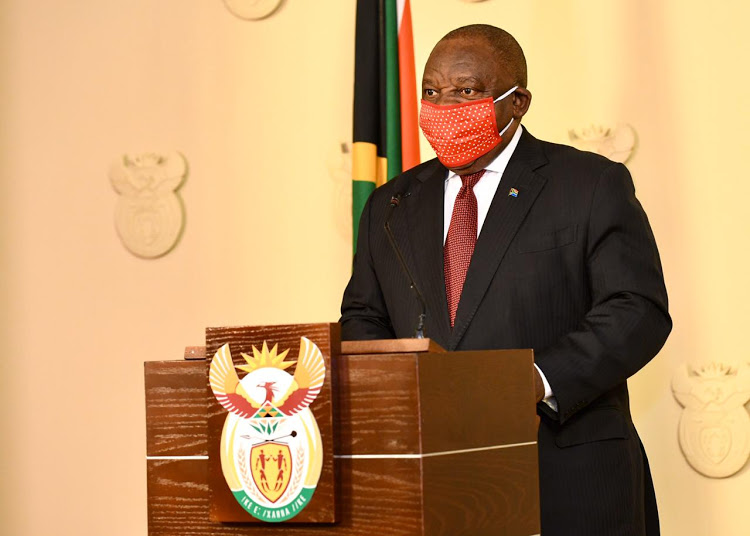 Minister of Small Business and Development Khumbudzo Ntshavheni says that government is looking to open more sectors as part of a move to an ‘advanced level 3 lockdown’. Speaking in an interview with eNCA, Ntshavheni said that the move will be especially beneficial for small businesses such as hairdressers and restaurant.

“Already, when the president announced the movement to level 3, he also announced what he called the advanced level 3, which will include sit-down restaurants and also the opening up of personal care services,” Ntshavheni said.

She added that her department has already completed the development protocols but that there were still some businesses that were seen as problematic – especially tattoo parlours.

“The protocols are ready – including the rules for sit-down restaurants, hair salons, massage and other personal care services. We are ready to open it up

Minister in the presidency Jackson Mthembu says that government currently has no plans to review its relaxed lockdown rules and does not plan to reintroduce a countrywide ban on the sale of alcohol at this point in time.

Speaking to the Sunday Times, Mthembu said that the cabinet had not discussed reversing the relaxation of regulations. He noted that a number of decisions will be made based on a presentation by government Medical Advisory Council to cabinet later this week.

At its virtual meeting held on Wednesday (10 June), Cabinet said that it received an updated report from the National Coronavirus Command Council (NCCC). The NCCC tabled a number of recommendations pertaining to the enhanced risk-adjusted Alert Level 3 of the national lockdown.

South Africa lockdown: These are 11 ways regulations will change on Level 2

VIDEO: Free for all cash grab in yet another cash-in-transit heist