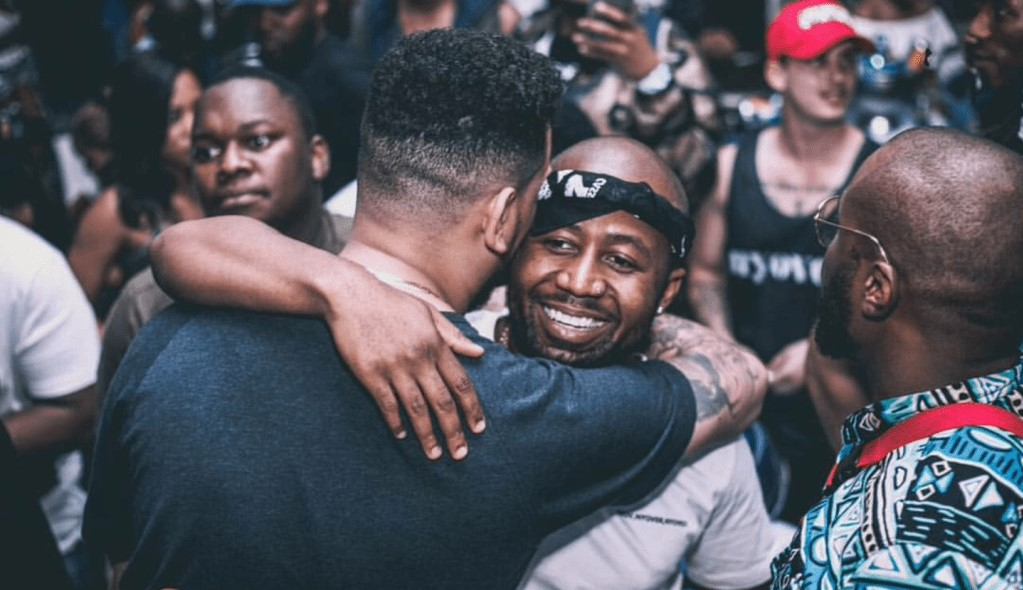 So yes, you’ve heard it all before. The story of AKA and Cassper used to be homies until they weren’t. This time, the story is being told the exact way AKA remembers it.

Hip hop nemesis’s, AKA and Cassper Nyovest, haven’t seen eye-to-eye for many years – their beef is a never ending story. However, there was a time when they got along and even hung out at AKA’s place.

AKA recently opened up and shared details about their former relationship. He also admitted that he liked Cassper’s music at first, thinking that it sounded ‘dope’.

“We was friends man, he even came to my crib, I even made Sunday lunch for the dude.”

However, AKA left this for us to think on, when asked about why his friendship with Cassper went left.

“Competition, when you’re in the same space. Hip-hop brews that… you know how these things start mehn. Ultimately it was really about ‘yo, we finna be the doggs and there’s not enough space for the both of us’. I don’t even think there is a reason.”

AKA does not entirely regret where they are now. He added that he’s grateful for the beef because it made him and Cassper more successful. AKA would later say that at the end of the day, there just wasn’t any place for both of them in the hip-hop music scene.

Who knew there are miracles in rap beefs? And who knew that there was any room at the top for both of them?

We suppose all good things, do come to an end and as Cassper would say, ‘Ke Hip Hoppo’.