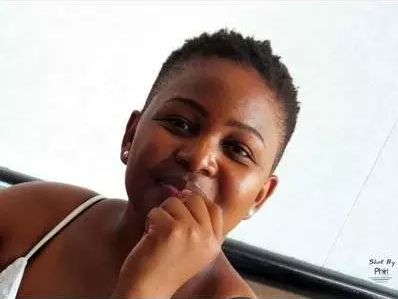 Early on Monday, 28 September 2020, a woman took twitter to write a that ” I tried woman on top, I failed dismally”.

I tried woman on top, I failed dismally 😭

As to what that means, I don’t know; but many people on Twitter seemed to understand what the woman said, because they have engaged on her tweet. Many have even decided to offer her some tips, on how to excel on woman on top.

The lady seems to have disappointed by her inability to underperform, because on her tweet, when asked how did she feel thereafter: she just answered straight that ” I have never been so disappointed”.

A person who replied to her tweet said that she knows people who can help her, they even offer lessons on Zoom.

One person who tried to offer some comfort to the disgruntled lady, said “At least you are aware, many are not aware, they keep on frog jumping without any direction”

One gentleman responded by saying It’s not for everyone some should just keep moving their shoulders we understand.

Whatever woman on top is, must be a very difficult thing to do because, by the look of things; people are saying she must not worry about it. She is not the first person and probably won’t be the last person to fail to do woman on top.

Space doesn’t allow for me to give all the advice she got from different people on Twitter.

However, what I can say is that from the comments I have read on Twitter, it is safe to stay away from woman on top: because it seems if one fails; they usually become sad.

How to deal with a big punani

Paternity fraud: Man finds out he is not the father of his 4 kids