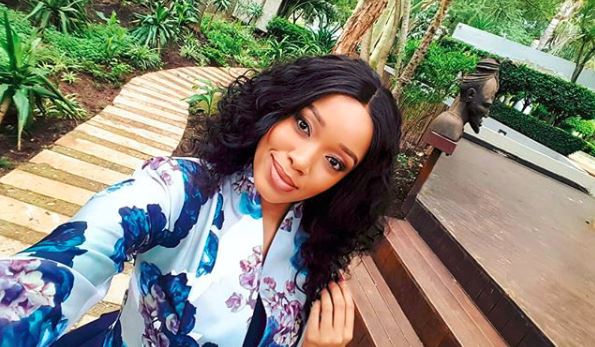 The Fergusons are at it again, it seems. Just after another actor exposed them for not paying him and making him share a bed with another member of the crew, the Dineo Langa situation is back in the spotlight.

When the news of her firing broke out the show runner Laura Nel told IOL that Dineo Langa had not been fired.

“Dineo’s contract was not terminated. She is still on payroll until the end of May. Dineo was released to go and shoot her movie. Scripts had to be rewritten to accommodate this as she was on an ‘A’ storyline. She was scheduled to return in April, but due to the lockdown, everything has changed.”,

Shona Ferguson and Connie even had an Instagram Q and A with Themba Ndaba and denied ever firing people.

Dineo Langa is setting the record straight on what happened. When a follower asked her when she was coming back to the Queen, she said “ang’buyi mina ngaxoshwa (l’m not coming back, l was fired).

She even went on to elaborate that her character was removed from the show and that the character will be dying soon.

Understandably the comments section was a mess because her character Kea was one of the best on the show.