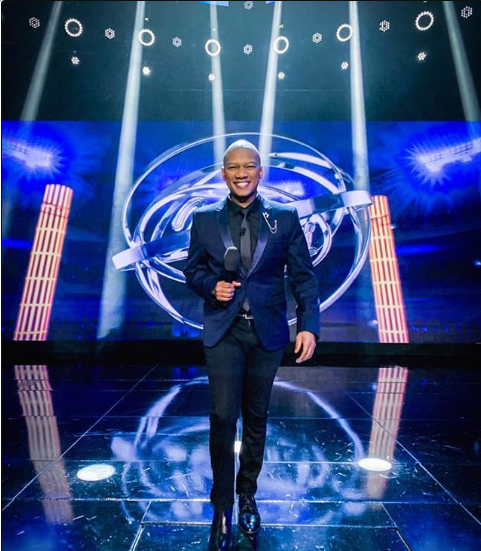 Popular musician and IdolsSA producer Proverb real name Tebogo Thekiso has revealed shocking details of how he tried to commit suicide following the end of his marriage of 10 years. The intricate details were revealed in his book titled Book of Proverb.

After news of his wife’s infidelity got to Proverb’s ear, the musician went into a deep depression. His wife of 10 years was cheating on him with the prominent businessman, Edwin Sodi.

Despite all efforts to mend their relationship through counseling, Proverb, and his now ex-wife Onalerona decided to divorce. Proverb revealed in his book that the decision to divorce left him with a deep sense of failure as he didn’t want to see his wife and children leave and start a new life without him.

One Friday night in 2015, Proverb said he stopped at three pharmacies and bought strong painkillers. He then got home and hugged his estranged wife, went into the patio, and locked himself in. He says he swallowed all the pills with a bottle of wine.

Luckily for him, his brother found him on time and took him to hospital.

Proverb says he is human like anyone else and his suicide attempt was his moment of weakness.

During his divorce in 2016, Proverb’s wife Onarelona opened up about her divorce in a touching Instagram post. Talking about her life after they called it quits and finalized their divorce, Onalerona Moreo says although she’s back on her feet, divorce feels like death.

Proverb’s now ex wife says when the news of her cheating first broke she was devastated because she knew she was about to lose everything and her life was going change.

“I would face judgment not only from my families but entire South Africa. After prayer and meditation, I started celebrating that God chose me to experience all this”, she wrote.

Onarelona says she found strength in her purpose on this Earth. “What a blessing! I stay praying, I stay empowering myself and I stay affirming myself.”

The mother of two says she now knows she can endure anything in life because of that experience and is thankful to God for choosing her to go through it. “It feels like death, a loss that only God can restore”, she wrote.

Advertisement
Related Topics:Proverb
Up Next