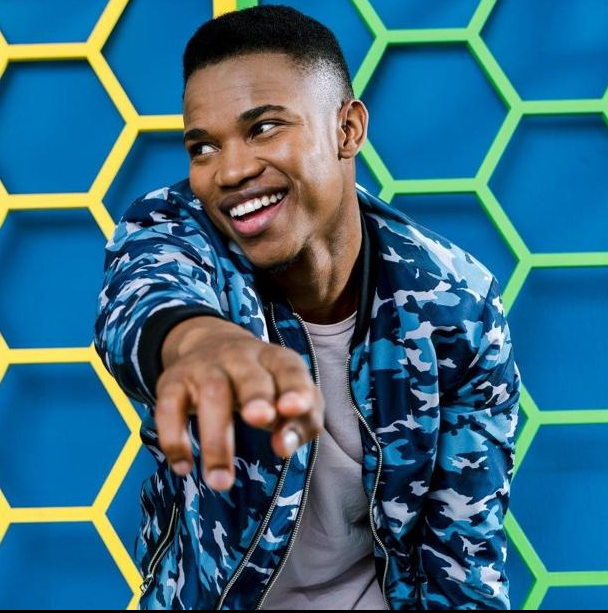 The Sthandwa hit maker is said to have passed on today in hospital where he had been ill.

Confirming his passing to Daily Sun is Gallo Music’s general manager, Rob Cowling.”I can confirm that Thami has passed away. We heard about it this morning from his family as we were not aware that he was in hospital.

When his family went to see him on Thusrday he was slightly responsive and passed away around noon . The family will issue a statement and then we will formally issue one out after them,” said Rob.

Advertisement
“As Mzansi Magic and Idols SA, we are saddened by the passing of our former Idols SA contestant Thami Shobede.

“Thami was a very talented musician with lots still to offer to the music industry. Our deepest condolences to his family and friends. He will be greatly missed”

He was admitted at Kalafong Hospital in Atteridgeville, Tshwane.

His rise to fame began in 2016 when he was scouted to join the South African Idols journey.

Although he did not win the competition, he was the runner up and went on to work on his solo music career. In 2017 he released his debut album, Never Lost.

Nandi Madida finally introduces us to her little princess, and she’s adorable!