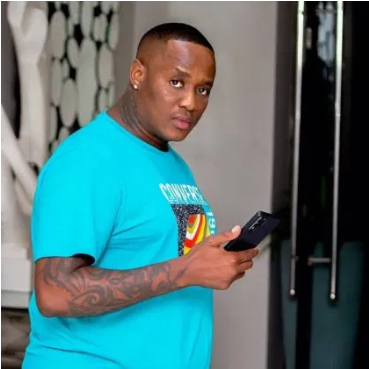 It is no secret that television host Jub Jub, is at the peak of his career. The Uyajola9/9 host who was released from prison on parole in 2017, after he was convicted of culpable homicide for the death of four children, has worked tirelessly hard to capture the hearts of many South Africans again.

The TV host recently had the social media streets buzzing, when a video of him saying he is out for revenge went viral. In the video, Jub Jub opened up about being abandoned when he was behind bars, and said no one helped him so he is gunning for revenge.

He reiterated that he does not care about anyone. As if that was enough, he recently took to Instagram to say to those who did not book him, when he came out of jail they must remember those days.

Jub Jub did not want people to weigh in their opinion and muted his comment sections.