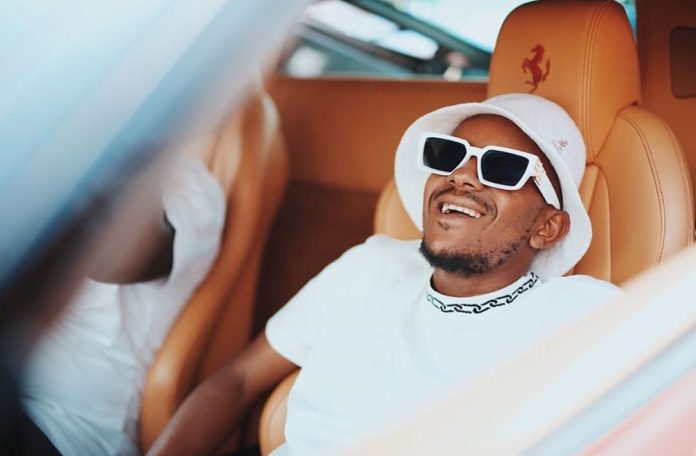 Amapiano king Kabza De Small, has finally announced the release date of his upcoming second album called De Second Avenue. The musician who is no stranger to releasing hit songs recently announced that he was cooking up a storm in the studio, and fans have been waiting with bated breathe for him to announce the date of his album release.

His friend and colleague DJ Maphorisa, recently asked fans to help him decide on his release date. Taking to Twitter yesterday Kabza said, he will finally release his album on 26 June 2020 and we are already here for it. This album will definitely be a treat to die for, as the country is currently on lockdown so good music is in demand.

Kabza also worked with DJ Maphorisa on this album and the two are known for causing havoc on the streets of Mzansi with their hit songs.

Fans reacted to this.

The Ferguson’s Get An Ego Boost Amid Fans Backlash