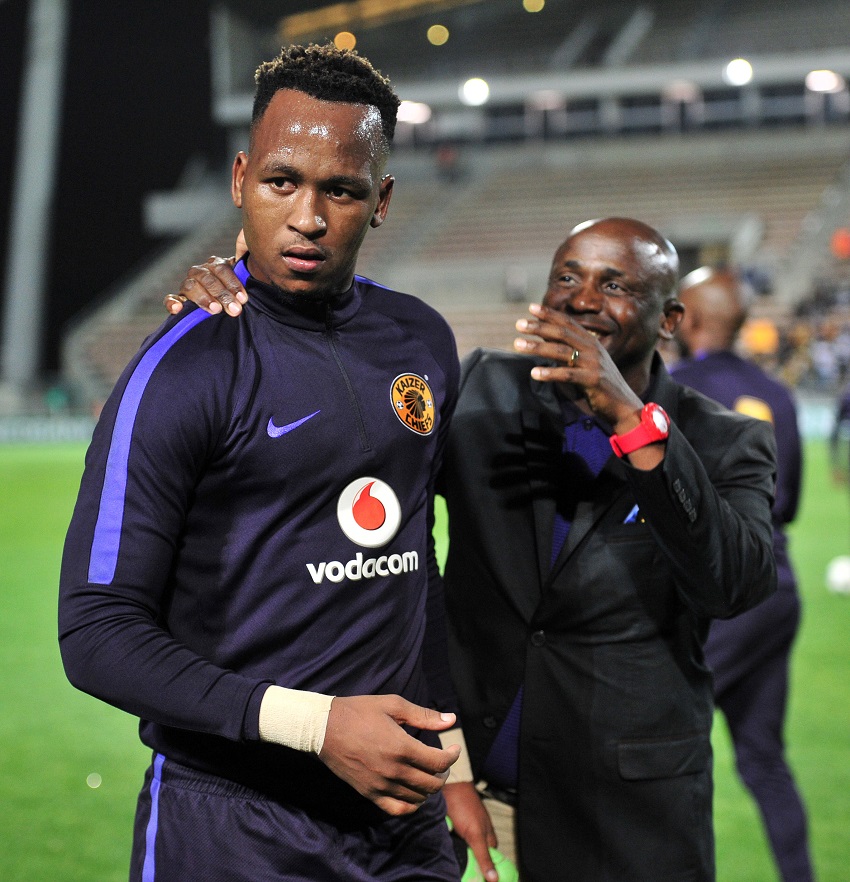 Khuzwayo was attending a sport event as a guest speaker at the Mangosuthu University of Technology (MUT) on Saturday when the incident happened.

The perpetrator is believed to be a student at the institution.

Khuzwayo was rushed to the hospital and a case was opened with the Umlazi SAPS.

“ Brilliant Khuzwayo was invited to speak at the Mangosuthu University of Technology (MUT) sports event. Right before he could make his address, a male believed to be a MUT student stabbed him and he was rushed to the hospital. A case has since been opened with Umlazi SAPS,” read a tweet sent through Khuzwayo’s official Twitter account.