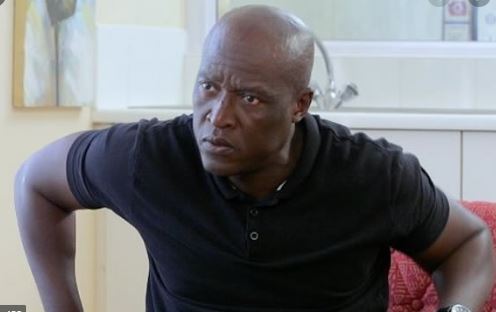 Award-winning South African actor, Masoja Msiza, plays a pivotal role in one of the most watched telenovelas in the country, Uzalo, with his character seen as part of the foundational storylines.Latest on Nkunzi leaving Uzalo

The powerful Nkunzi on SABC 1’s Uzalo is seen as one of the formidable characters on the series, as the dominating storylines revolve around him. The character is morally complex and is defined by his undying love for his family members, which leads him to do questionable things. As one of the most notorious men in KwaMashu, Nkunzi is constantly in a state of defensiveness, caused by those who want to be in cahoots with him or those who want to silence him.

Viewers of the popular telenovela have been misinformed that criminal mastermind Nkunzi Mhlongo was leaving the show. It has been found that the rumours are not true. It has been reported that the storyline does not indicate that Nkunzi will be leaving the show any time soon. The production team has neither suggested his dismissal. He is there to stay.

Uzalo returned to SA screens after a production which lasted a full month. The Covid-19 pandemic saw many loved soapies taking breaks in order to adhere to the then level 5 lockdown.

Many production houses have since return had Coronavirus scares, Rhythm City, Skeem Saam and Muvhango have had a to stop production due to Covid-19.

Advertisement
Related Topics:Masoja Msiza
Up Next

Master KG Explains Why He Is Not Marrying Makhadzi