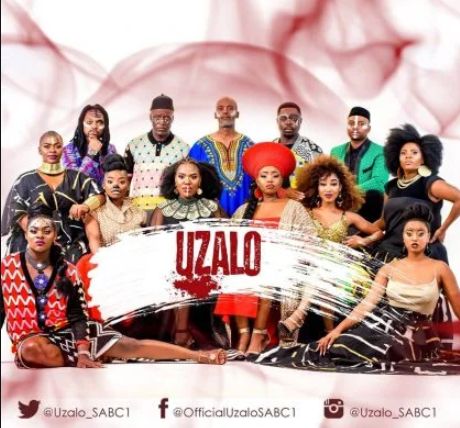 The SABC has moved to calm fears that popular SABC1 soapie Uzalo could be cancelled because its contract with the show’s producers has ended.

An insider at the show told TshisaLIVE that production house Stained Glass Pictures’ contract with the SABC expired at the end of October, leading to confusion over the future of the production.

Cast members contacted by TshisaLIVE refused to comment on the claims, stating that they were contractually bound to stay silent.

“The SABC can confirm that there is no truth to these rumours,” she said.

“Although the SABC is not at liberty to discuss its contractual obligations with third parties, the organisation can confirm that Uzalo will continue to be broadcast on SABC1.”

The station referred all further queries to Stained Glass Pictures.

In a statement, the production company said that its current contract with the SABC would be up for renewal in October next year.

“Our current contract with the SABC is up for renewal in October 2020. So there is nothing to comment on.”