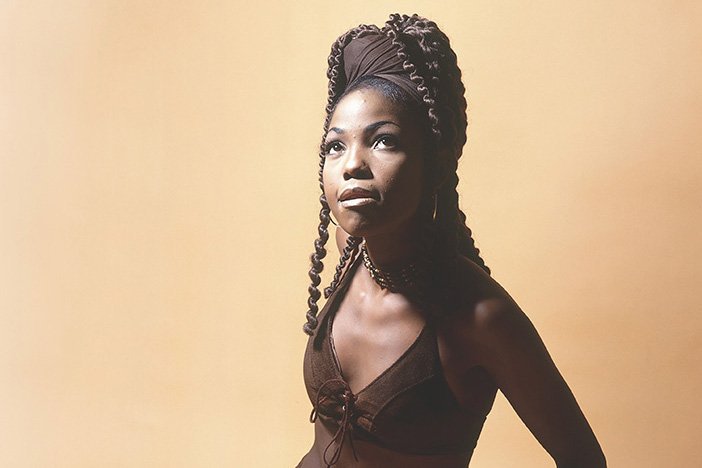 With just over a week to go until we get to see the dramatic Dream: The Lebo Mathosa Story on our screens, one of the most interesting people in the late star’s life has spoken about what is coming our way. We’re talking about someone who knew a side of Lebo that many of us probably never got to see: the singer’s lover, Sibongile Ngubane.

Lebo and Sibongile’s story doesn’t always get the lion’s share of the spotlight, but the two met in 1994 and the chemistry was immediately lit. And now, with Lebo’s story set to hit the small screen on the 6th of November, Sibongile has spoken about her late lover, 13 years from the day that she died. Sibo has been a big part of Dream: The Lebo Mathosa Story and in an interview with Sunday World, she has described working on the project as an “emotional roller coaster”.

Losing a lover to death is never easy, but imagine working on a series about your late partner? Sibongile revealed how she had to revisit a long series of emotions that had not surfaced in 13 years when she agreed to work on BET’s blockbuster biopic. Sibongile said to Daily Sun:

“There were many emotional moments for me while

Advertisement
working on the series. That’s because it reminded me of the beautiful soul Lebo was and the amazing time we had together.”

Sibongile talks about her journey with Lebo Mathosa.

They were friends, business partners and they danced together. #RememberingLebo pic.twitter.com/Oh2pgdE9xI

One thing that many of us have learned about Lebo Mathosa in the build-up to the biopic’s premiere is that she wasn’t just a wild child who was hellbent on fun, fame and nothing in between. Many have attested to the shy and vulnerable side she sometimes showed in her exchanges and Sibongile is the latest.

“Because of showbiz, she had to become the Lebo people wanted to see. She was quite a reserved person but obviously had to be outlandish because she was a public personality.

“You know, Lebo was a very compassionate and loving person, who was extremely dedicated to her work.”

It can’t have been easy, but on behalf of the entire nation we are excited to see what the guardians of Lebo Mathosa’s story have put together when the show airs on BET on the 6th of November 2019.