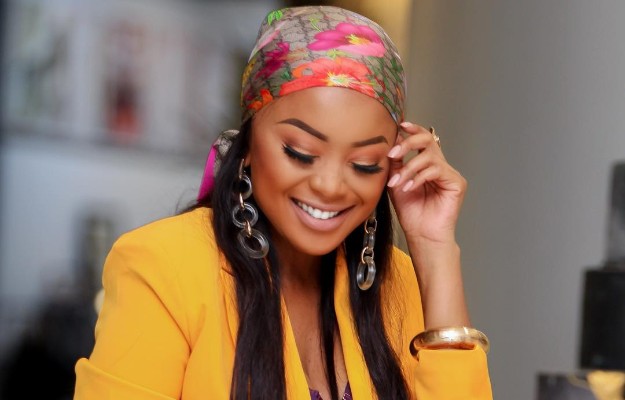 Lerato Kganyago might have had her heart shattered into pieces, but she is living proof that when ‘true love’ finds you, it will hit hard.

The whole world was celebrating love with either a partner, family members or a friend on the 14th of February. All over social media scores of people showed off their gifts and the immense display of affection was witnessed.

One ZAleb who had many craving for the love she received was the DJ and personality Lerato.

Lerato has for the longest time denied being in a relationship after numeorus headlines that suggested she was involved with Naked DJ. It’s those rumours that prompted her to disclose her relationship status.

‘Mother’ as some call her, first shared a photo of the biggest most beautiful bouquet of roses. Later on after her radio show, she walked into a house filled with nothing but red. Her house was covered in rose petals and bunch of roses. She was greeted with a live, romantic performance as well.

“This week I had a bit of a heavy heart… but there will always be those people that put a smile on your face,” she captioned.

Cassper Nyovest Confirms He Has A Girlfriend, And YES We Were Right! (MUST SEE)