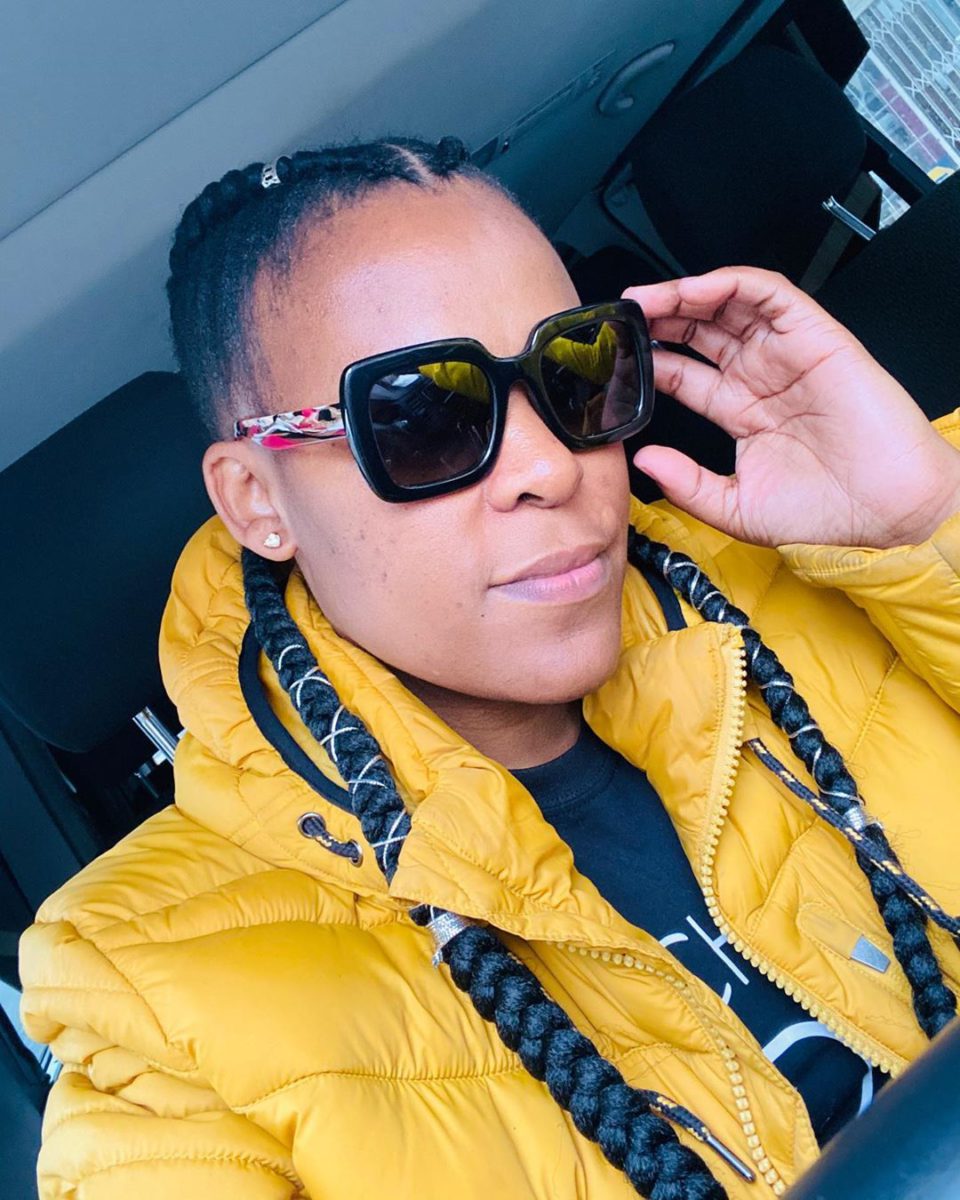 South African media personality, Zodwa Wabantu, has a talent for keeping her followers intrigued with her romantic relationships, and she doesn’t even need to show her man’s face to do it! In a series of Instagram posts on Friday, 16 October 2020, the reality star continued to tease her fans with her new boyfriend’s identity, this time showing off his deep and s_xy voice.

Zodwa was seen on a hiking date with her boyfriend, as she managed to squeeze in a workout before her upcoming week of partying, in celebration of her 35th birthday. In one of the videos, Zodwa was seen walking up hiking steps, as her man filmed her, when he mistakenly cleared his throat whilst on camera. Realising what he had done, Zodwa burst out laughing and egged him on to keep on speaking so that her fans can hear his husky tone.

Zodwa was heard saying, “I love you baby”, as her man continued clearing his throat in compliance with her request. Fans had clearly taken the bait, and began demanding that she showcase the face that matched his voice. His fans also appeared to be of a mature man, indicating that perhaps her new bae is someone a little older than her, as opposed to her previous Ben 10s.

The reality star kicked off her birthday celebrations last week, where her man made a mysterious appearance at her birthday party. Whilst Zodwa has kept the privacy of her man on the DL in recent months, fans were curious to know if he celebrated her special night with her. Despite not sharing visuals of them together, Zodwa indicated that he was very much there, in the caption of a picture was she was unscrewing the cork of a champagne bottle. The birthday girl stated, “Someone Special I love said to me yesterday Don’t Open Things or do things by Yourself when you are with me. Cause I’m your Man”.

Zodwa has been hinting that she is in love for a while now, but has preferred to keep the full identity of her bae to herself for now. In August 2020, she shared further insight into her new relationship, with a post captioned “He’s a businessman I’m just his weapon B*tch my bae.” Zodwa has yet to reveal a full image of her man, however it has been speculated that he is the complete opposite to her ex-boyfriend, Vusi Buthelezi.

Shauwn Mkhize Under FIRE With SARS