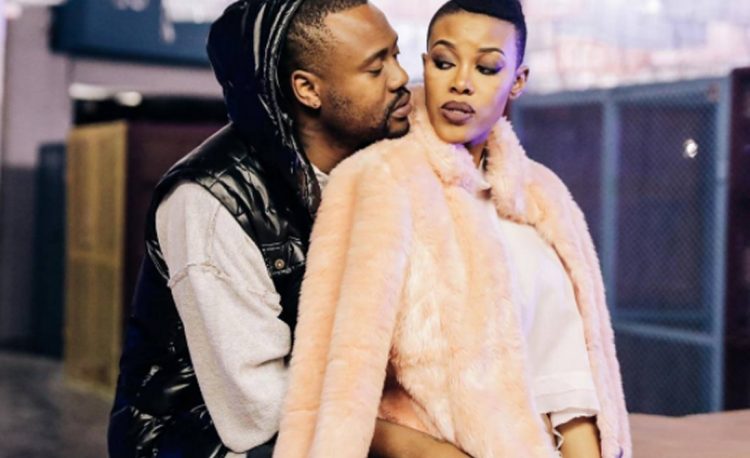 Loot Love and Reason appear to be the coolest parents in Mzansi, but is everything okay with them as a couple? Some people are beginning to suspect that the lovers might be destined for separate paths.

Loot Love and Reason have been serving couple goals since they started dating in 2016 when they first started hinting at a relationship through cryptic social media posts. Since then, they have emerged as one of Mzansi’s coolest couples; sharing everything from street style to fashion (not to mention some of the dopest haircuts between the pair of them) and before we knew it, they became parents to twins: Hip and Hop.

But somewhere along the line rumours have begun to pick up that she and Reason might be experiencing troubled waters and her most recent tweet sparked that some speculation once again.

Loot Love took to Twitter to speak from a higher place about growth and leaving troublesome and toxic cycles behind. She wrote:

“When I turned 30 I made a deal with myself to stop learning the hard way. I promised to LEARN the lesson so the toxic cycle stops repeating itself, I

Advertisement
made a promise to find my voice and I promised to stop slowing myself down so those around me can catch up. To GROWTH!”

While we loved the inspirational message behind the tweet, some people thought there was more to her message than she was letting off. One particularly curious follower was forward enough to suggest that this might be hinting at something more:

Someone is about to get a “I can’t do this anymore” text.

Loot added fuel to the fire when she tweeted about an upcoming “phase” of her life about which she was extremely nervous. We’re not getting carried away but…

Super excited for this phase of my life. Nervous as well but mostly excited. ☺️

Do you think it’s possible something might be going on here or are we reading too far into the situation?

Lest we forget, Loot and Reason were dogged by breakup rumours around this time last year and they laughed them off. But this time around the air around the chatter feels a little different…

Nandi Madida finally introduces us to her little princess, and she’s adorable!

Manaka Ranaka weighs in on mother who killed her four children