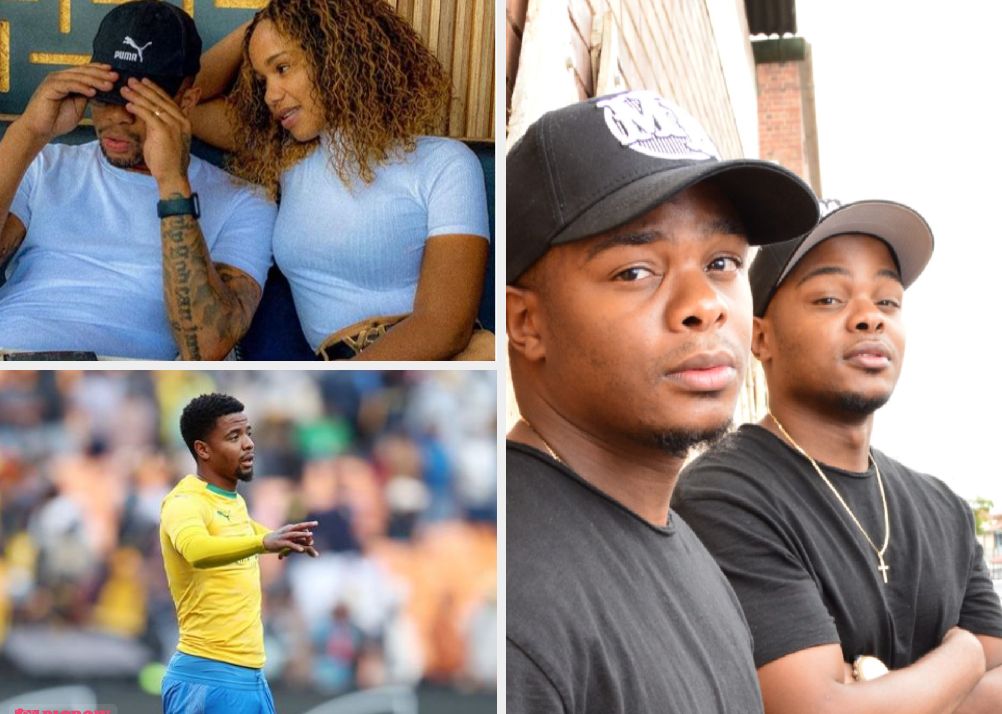 Major League DJ Sanele Mbere, is accused of allegedly coming for George Lebese’s wife, Melba Nkosi. The lovebirds recently tied the knot in their traditional wedding but it seems as if there is already some drama in their marriage.

Geroge Lebese recently came out guns-blazing on Twitter to expose Banele. The soccer player who broke up with his girlfriend Sizakele Manonga told Banele in a tweet that, he got Siza but now he is coming for his wife.

Lebese did not divulge much about Banele allegedly coming for his wife and he swiftly decided to delete the tweet. His tweet has since set tongues wagging and many have been slamming the Major League DJ for allegedly doing George dirt.

George lebese vs Banele (one of the major league DJs) …This banele needs a beating always after someone's wife…gah!!!

The Queen Actors And Their Beautiful Cars