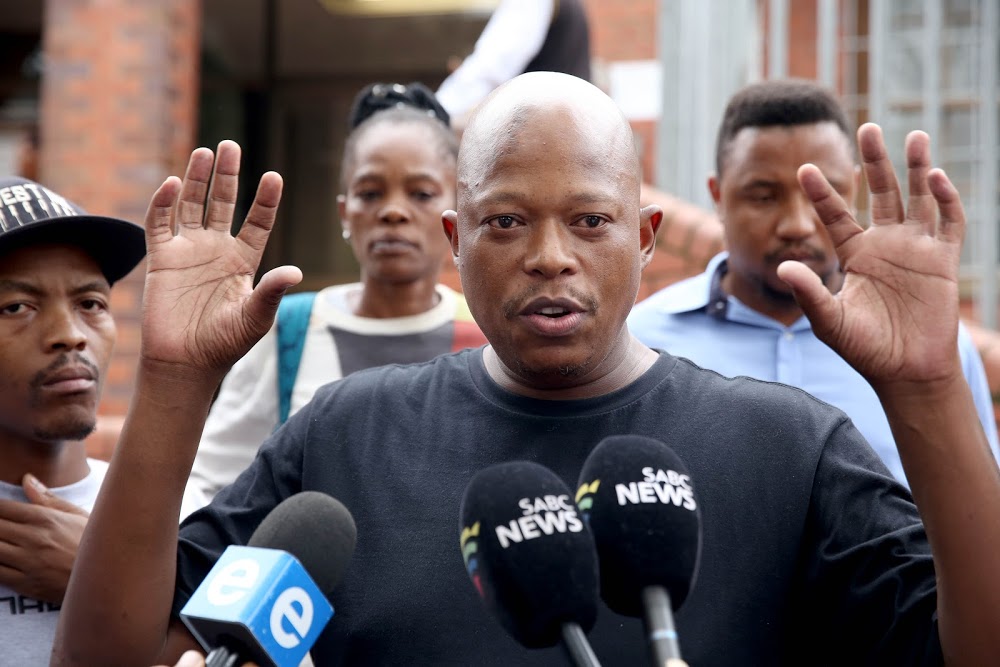 Mampintsha lost his ‘expensive’ iPhone charger and he is sending out a reward for the thief to bring it back.

The musician who is currently spending a lot of time making new music, has decided that he will not be buying a new charger because it is expensive, he would rather issue out a reward of R800.

His rant has fans assuming that the West Ink founder is angered by the disappearance of his charger but they can’t help but laugh at him for making a huge deal out of this.

Shimora shared voice notes on his Instagram account where he sounds angered by the culprit saying he does not want to name and shame.