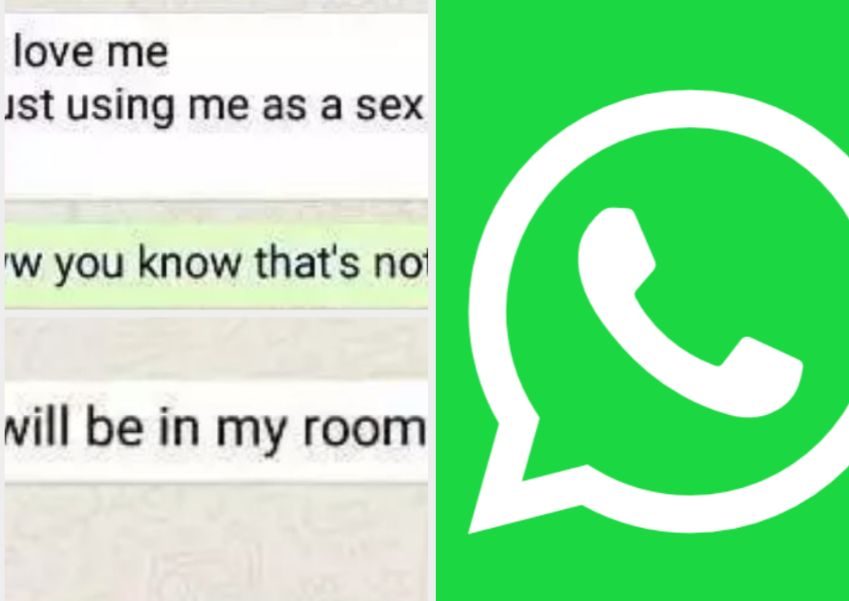 A married man caught his wife cheating with his son (her stepson) on WhatsApp and he nearly died with a heart attack after reading the conversation on his wife’s phone. According to the conversation it looks like his son and wife have planned to estort money from him by marrying him. The wife asked the stepson that when are they going to sleep together again/ get intimate again which suggests that this has been going on for a long time. Read in these screenshots and you can see that these people are deep in it and even promised each other cars from t he mans’ money. They are planning on doing it as the man will be going to a long week trip and too bad he managed to see the charts when he return from the trip. The poor man did not know what to do after realizing that these charts were there before he went to the job trip and could not bear the fact that he went and does not know what happened while he was gone.

What would you do if you were this man? What do you think of this story?

Do not forget to hit the follow button over there so that you would not miss my updated articles and visit my page to read on the ones that you might have missed already.