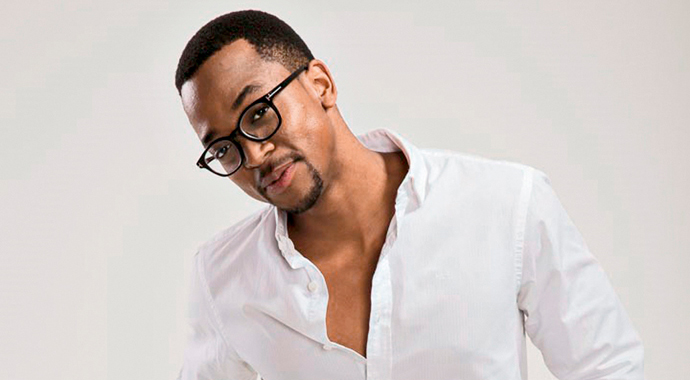 Maps Maponyane was so shook when he saw a picture of someone who looks like him, he thought he was looking in a mirror!

The former Top Billing presenter came across a Twitter handle of a UJ student whose nane is Prince Thaido and was absolutely blown away by what he saw.

We’re not going to lie, Prince and Maps are definitely in the same WhatsApp group.

Needed to look twice at this when I came across it while scrolling through my timeline.👀😅 https://t.co/ZgtnJZydsX

Prince is not the only Maps lookalike to confuse the Timeline

Another Mzansi man looks strikingly similar to the Buns Out owner. Mbulelo Mapheto, a model from the East Rand, is making waves over his uncanny appearance.

Again, we’re shook by this lookalike…

They say everyone has a twin in a world…well maybe Maps has a triplet!

We’re not complaining though; three helpings of Maps Maponyane are thrice as nice!

VIDEO: Solo speaks on falling in love with Dineo

AKA Speaks On Beef With Black Coffee