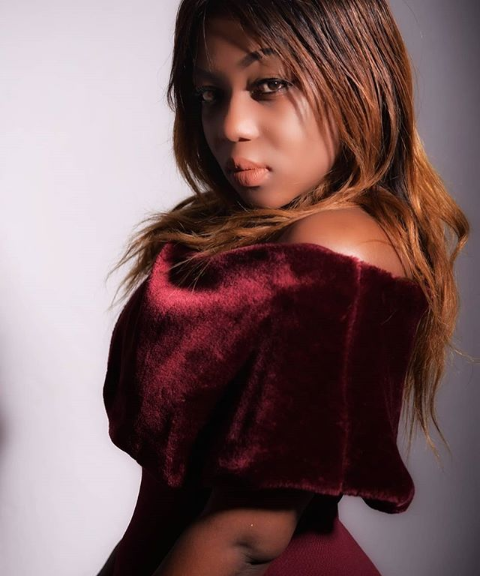 SABC 1’S most-watched drama series Uzalo has fired actress Sphelele Mzimela, who played Mazaza. The Mandeni -born actress was allegedly shown the door after the show’s producers discovered that she was pregnant.

The role that Mzimela portrayed has since been given to Mpume Ngwenya, who made her debut on the popular weekday telenovela on Wednesday.

“Sphelele made a wrong choice to fall pregnant when her role in the show is big at the moment. It is going to blow people away, the way tables are going to be turned by her in the show,” the source said.

“She was not supposed to fall pregnant, even if she was madly in love or had a stable boyfriend.

“This industry needs you to be calculative when it comes to family planning.”

Mzimela joined Uzalo last year after she left Mzansi Magic’s Isibaya, where she was playing the role of Kentucky.

Another source said: “The signs that Sphelele was pregnant started showing during the shoots. “She would vomit right in the middle of the shoot and that will force the entire cast to start all over again.
“At some stage, she would come to work only to report that she wasn’t feeling well. That will force the cast not to go through with the shoot of her scenes.”

The third source echoed what others were saying: “There was a time when she fainted while shooting her scenes and that was the last straw from the producers, who decided to let her go.

Many people have noticed that the Mazaza on Uzalo was changed. And the majority is not impressed with new Mazaza.

There were news speculating that Mazaza was fired because of having unprotected sex at work.

Mazaza decided to respond to this tweet. She wrote, “I had unprotected sex with who at work?”

Mazaza went on to make another tweet laughing at this matter. “Imagine having unprotected sex with an actor on set during work hours.”

VIDEO: What Julius Malema and other SA celebs have been up to during self-isolation