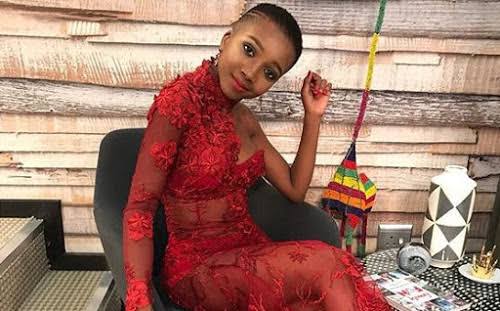 Being a small screen actress or actor can be seen as a great achievement if one stays with the same show for many years.

Sometimes fans get bored of a character but it might seem sometimes the actors themselves also get bored of being the same character for many years. Scandal actress Mvelo Makhanya recently put out a tweet that had us asking if she wants to leave show.

“Sbwl a new job… new environment… new everything,” she tweeted. Whilst she has other projects going on, Scandal is her home where she spends most of her time shooting. We wonder if Mvelo‘s cryptic tweet was related to her role on the hit soapie. Only time will tell.

Enhle Mbali speaks out on divorce