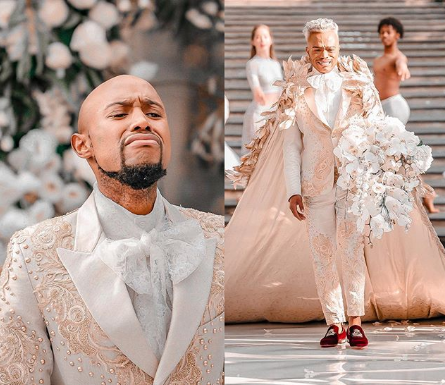 According to Somizi, his mother Mary Twala (80) died on Saturday morning in Netcare Park Lane Hospital.

Entertainer and media personality Somizi confirmed the death of his mother on social media in a lengthy post.

Somizi’s partner Mohale Motaung reveals that he has never witnessed his husband shattered like this and asks for prayers.

I’ve never seen my Husband like this. 😭😭😭 Please pray for us guys, I really need to be strong for him. 🥺🙏🏽😭