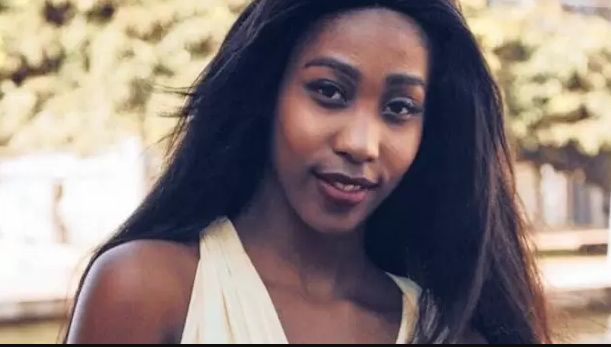 Durban – A 23-year-old University of KwaZulu-Natal student, who was found after having been allegedly kidnapped three weeks ago, has died.

A family friend has confirmed to The Mercury that Natasha Conabeer passed away on Monday morning.

The friend declined to give further details as to the cause of death.

Conabeer went missing after she allegedly left her flat in

When she failed to arrive at her family’s home, they sounded the alarm.

Conabeer was found in the early hours of Sunday morning and according to police, she was rushed to hospital.

News of Conabeer’s disappearance went viral on social media with people calling for her return.