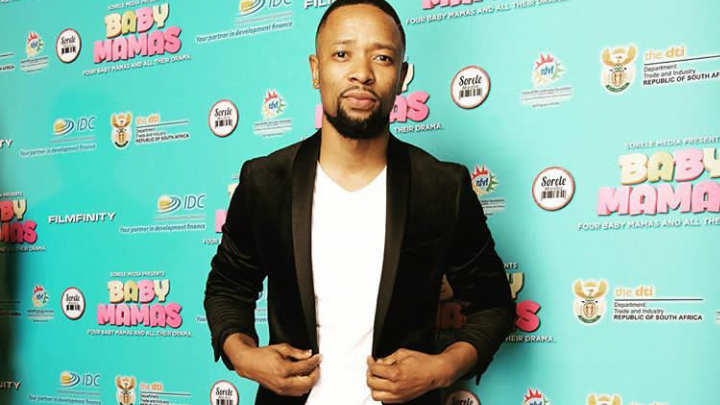 SK Khoza makes history for being the first actor in South Africa, or should we say Africa, to have a petition where fans are calling for him to return to a television show.

SK is over the moon after the news and can now see that the support is bigger than he had imagined.

When he left the telenovela, fans were up-in-arms over his exit and especially the way in which the exit played out. A simple hashtag directed at the Fergusons was not enough to get their voices heard. So fans showed they mean business by starting a petition that exceeded the targeted number of signatures.

Despite all of that, SK sadly burst people’s bubbles by announcing that he will not be returning to show.

Advertisement
revelation had had SK thanking Africa for their support as he is the first one to have fans rally behind him to this extent.

APPARENTLY – I made history by being the very first ACTOR in SA to have an entire petition and African continent asking for me to come back. NGYABONGA AFRICA 🙏🏾

The actor, who is currently shooting season two of Ayeye and a new show called ‘Kings Of Joburg’, hosted Shaka’s farewell in Soweto on Sunday.

Somewhat adding salt to many fans’ wounds, the farewell was a celebration of the character that was Shaka and the talent that he brought to The Queen.

It is high time that fans accept his departure.