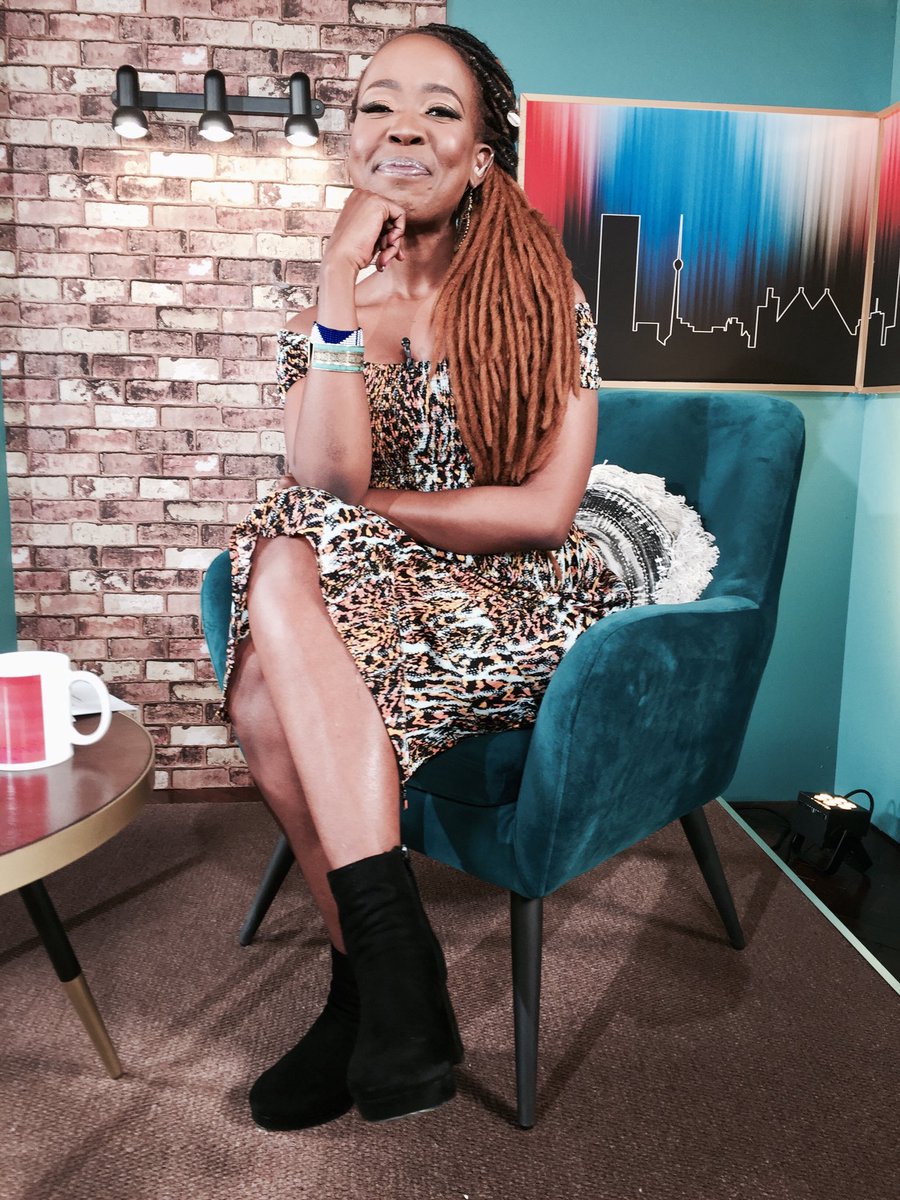 Singer and poet, Ntsiki Mazwai is not impressed by this year’s Miss SA and took to Twitter to shade the pageant for giving a “false” notion of women empowerment.

While everyone was going crazy over this year’s Miss SA pageant, which many dubbed the best ever, Ntsiki disagreed.

Sharing her feels about the pageant, Ntsiki took to Twitter and wrote, “The irony of #MissSA2019 being on women’s day because what it means to be a woman is to prance around naked and compete to be better looking than other women, well-done patriarchy you won this round.”

While some praised her for pointing out what people were afraid to say aloud, others felt that she was being a “hypocrite”.

They pointed out that Ntsiki once posed naked, even though it was for a different cause.

Advertisement
ironic coming from someone who once posed literally naked . nqunu mapuna puna

Ntsiki clapped back and said: “This is how women learn to hate each other because society tells them that it’s about being better looking than other women.”

She went on and shared an “unbothered” picture of her with a caption that asked tweeps if they were always going to catch feelings over her tweets.

Miss SA, which has always punted women’s development and empowerment, crowned its newest winner, Zozibini Tunzi at the spectacular finale in Pretoria on Friday.

It was second time lucky for the Eastern Cape beauty, who had competed for the prestigious title in 2017 but only made it to the semi-finals.