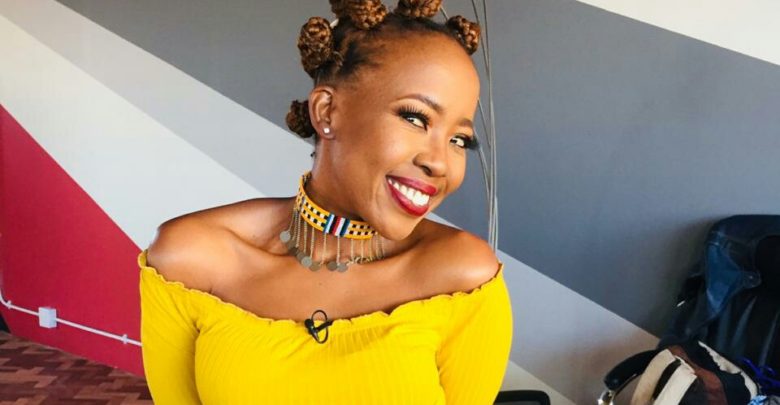 On Thursday, Ntsiki went on a twitter rant targeted at broadcaster Leanne Manas saying she was not the best at what she does.

Ntsiki claimed that Leanne was benefitting from white privilege and finds it unacceptable that Manas is the interface of news in a country where black people are a majority. The TV channel Ntsiki currently works for, put out a statement distancing themselves from Ntsiki’s remarks on twitter.

“The views expressed by Ntsiki Mazwai are not those of the channel and were expressly made by Ms Mazwai in her personal capacity. Moja Love loves, values and respects all South Africans and we celebrate all the diversity that enriches our country. We do not condone any form of discrimination on the basis of sxual orientation, religion, gender, race,

Advertisement
culture or in any other form. We would like to wish Leanne Manas a happy 15th work anniversary and a wonderful Women’s Month,” the statement from Moja Love reads.

In response to the statement, Ntsiki put out a video on twitter calling out the channel for seemingly defending Leanne saying they wouldn’t have done the same had she bashed a black person. “The statement from Moja Love…. that’s deep yoh. I don’t understand why you haven’t sent press releases for when I attack black people but now it’s to gravel for [white people]?,” Ntsiki said in the video.