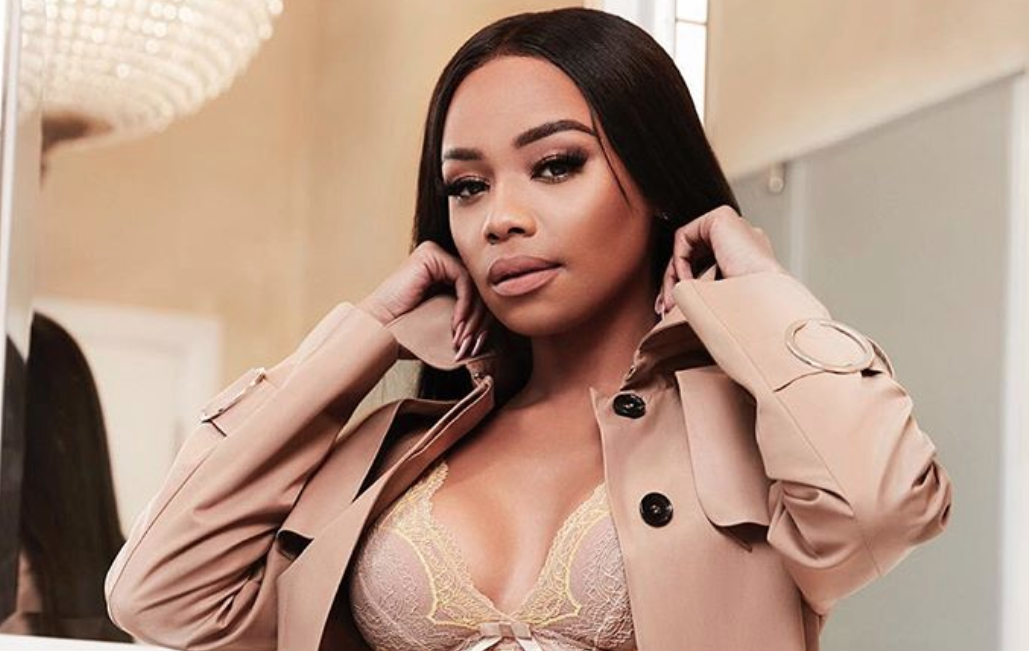 Ntsiki Mazwai once again got tongues wagging on social media after she questioned whether Bonang Matheba “owns” her Woolworths lingerie line, or was just another “influencer”. Ntsiki, who is not one to mince her words, shared a tweet in which she questioned whether Woolworths was using B’s name through her Distraction by Bonang lingerie line and her MCC range House of BNG.

Ntsiki wrote: “I once asked … does Bonang own the Distraction line and House of BNG or is it her name Woolworths is using? Because yazi, I’m seeing Mihlali.

While some tweeps praised Ntsiki for talking about the hard truths of black people being used by big brands for economic development, others couldn’t believe all the “negative energy” was coming from one black woman.

I once asked….does Bonang OWN the distraction line and house of BNG or is it her name Woolworths is using? Because yazi I'm seeing Mihlali…….

One tweep, who was not impressed with Ntsiki, went as far as tagging Bonang in an effort to get her to set Ntsiki straight.

Bonang, however, was unfazed by all the shade and kept things moving. In fact, she made it clear she is a busy woman whose time is precious. In true B style, her reply was a stinging clap back in itself. I don’t have time for nonsense,” she tweeted.

Anele Mdoda Gets Trolled By Her Boyfriend Over Pumba Jokes