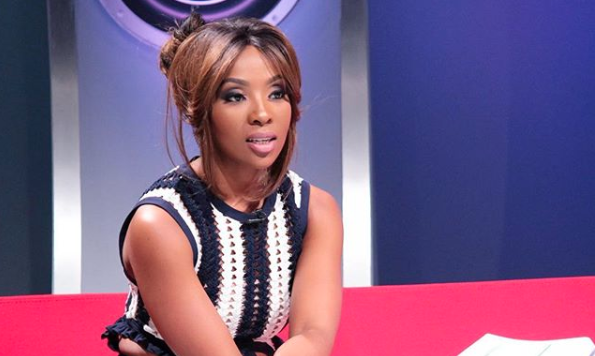 During the course of Pearl Modiadie career in the entertainment industry, her legion of fans have seen her rock different hairstyles and actually loved seeing her experiment with all these looks.

Recently, however, the Metro FM midday show host shared pictures of herself looking all sorts of stunning in her new short hair.

Avid followers of Pearl know that this isn’t the first time that she has shaved it all off, but seeing her recent pictures is like seeing a whole new look on her.

Taking to social media, the former Zaziwa host posted the following pictures of herself!

Chopping off one’s hair is seemingly a thing within the entertainment circles.

Not too long ago, award-winning musician, Bucie Nkomo also shaved her hair off. She is currently slaying the chiskop look, and we must say – she looks super cute!

After posting a picture of herself in her new look, the mother of three received mostly positive responses from fans and celebrities alike.

SK Khoza Back On Our Screens

Sjava hits back at Lady Zamar